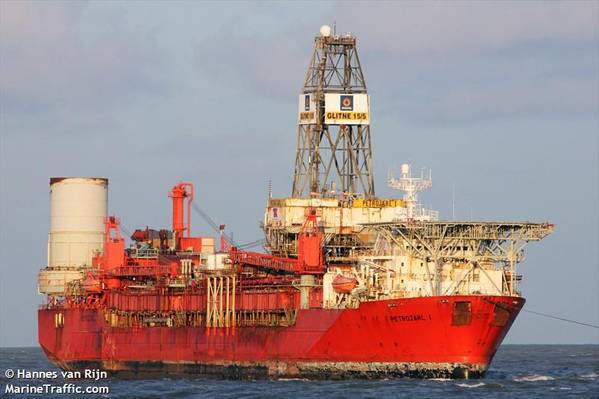 Brazilian oil company Enauta is having difficulties with fully restoring output from the Atlanta field in the Santos Basin offshore Brazil, but still expects the production to reach normal levels by September.

Earlier this month, Enauta said it had restarted production from the offshore oil field - via the Petrojarl I FPSO - following a planned downtime and that it expected the production to return to normal levels by September.

However, in a statement on Friday, August 26, Enauta said that, "within the process of concluding the shutdown for maintenance of the Atlanta field, after inspection of the hose, problems were detected in some of its sections and the company opted to preventively interrupt production in the field."

"As already informed to the market, Atlanta is under the estabilization period and production shall return to normal by September."

The Atlanta field is operated by Enauta Energia S.A., a wholly-owned subsidiary of Enauta, and has a 100% interest in the offshore oil field.

Enauta has been producing oil from the field using the FPSO Petrojarl I as an Early Production System, and has been looking to deploy another FPSO at the field for full-field development. For this, the company in February signed a contract with Malaysia's FPSO specialist Yinson.

The larger, full-field development FPSO - FPSO Atlanta - is expected to start producing oil from the field by mid-2024.

The Atlanta FPSO is being converted in Dubai Drydocks World, including structural upgrades, refurbishment and enhancement of equipment. It will have a production capacity of 50,000 BOPD, 12.4 MMscfd gas and a storage capacity of 1,800,000 bbl.