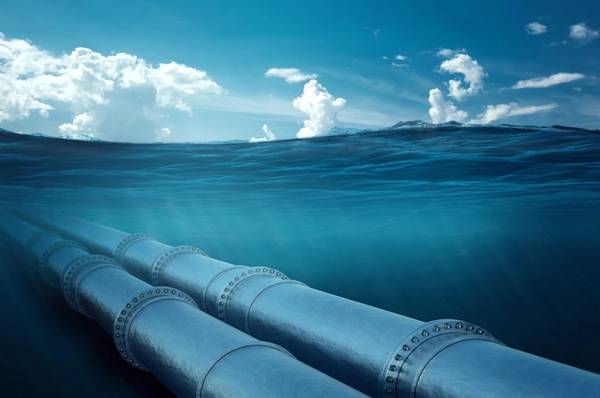 Russia forecasts its average export gas price will more than double this year to $730 per 1,000 cubic meters before gradually falling until the end of 2025, as pipeline gas exports decrease, an economy ministry forecast seen by Reuters showed.

Gas flows from Russia, Europe's top supplier, are running at reduced levels this year after one route was shut when Moscow sent troops into Ukraine in February, some European countries were cut off for refusing to pay for gas in roubles, and a dispute broke out over repairs to a turbine for the Nord Stream 1 pipeline from Russia to Germany. Gas prices have surged as a result.

Russia's economy ministry forecasts that pipeline gas exports by Gazprom will fall to 170.4 billion cubic meters (bcm) this year, compared to its forecast published in May of 185 bcm and versus 205.6 bcm exported - in 2021.

It anticipates the gas volumes will continue to fall beyond this year but did not give any explanation.

Russia has started to gradually increase its oil production after sanctions-related curbs and as Asian buyers have increased purchases, leading Moscow to increase its forecasts for output and exports until the end of 2025, the document showed.

Gazprom has also said gas supplies are increasing to China, but has not provided detail and Europe remains by far the bigger market for Russian gas.

Higher oil export volumes, coupled with rising gas prices, would help Russia to earn $337.5 billion and $255.8 billion from energy exports this year and next, respectively. The economy ministry did not reply to request for a comment.

Below is a table of the updated economy ministry forecasts. May forecasts are shown in brackets.