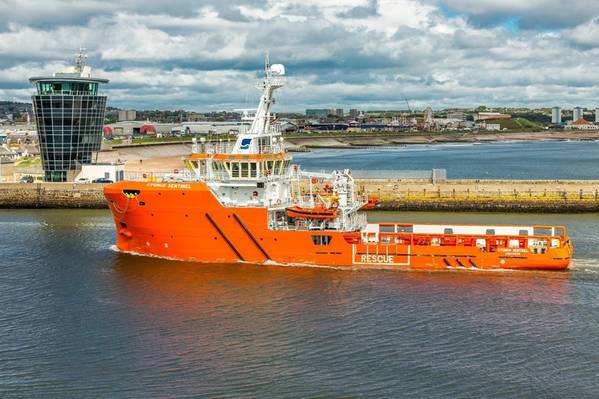 Neptune Energy on Wednesday announced the award of a £10 million three-year vessel services contract to Sentinel Marine, to provide offshore support for its operated Cygnus gas field in the U.K. southern North Sea.

Neptune Energy is operator of the Cygnus field with a 38.75% stake. Its field partner is Spirit Energy, which owns the remaining 61.25%.