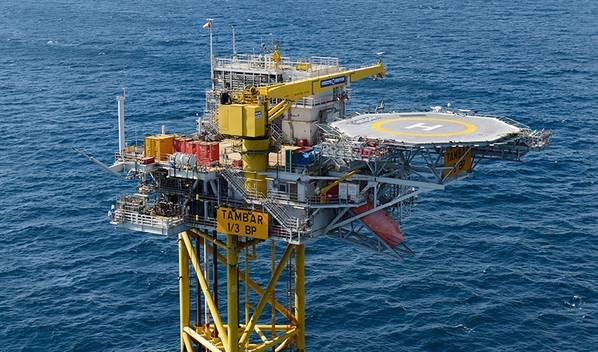 Norway's Petroleum Safety Authority Norway has given operator Aker BP consent for life extension of the Tambar field in the Norwegian North Sea.

The Tambar field is part of production license 065, for which Aker BP is the operator. Consent includes extending operation of Tambar and associated pipelines and power cable for the period 2022-2029.

The consent lasts until 1 January 2029, coinciding with the expiry of the production licenses 065, 300 and 019G applicable to Tambar and Tambar Øst.

Tambar is a field in the southern part of the Norwegian sector in the North Sea, 16 kilometres southeast of the Ula field, in 68 metres water depth .

Tambar was discovered in 1983, and the plan for development and operation (PDO) was approved in 2000. The field has been developed with a remotely controlled wellhead facility without processing equipment. Production started in 2001.

Previously, license owners Aker BP and Faroe approved the Tambar- development, consisting of two additional wells and gas lift, extending the production period from about 2018 to 2028 with a potential upside.

The investment was targeting gross reserves of 27 million barrels of oil equivalent (boe).