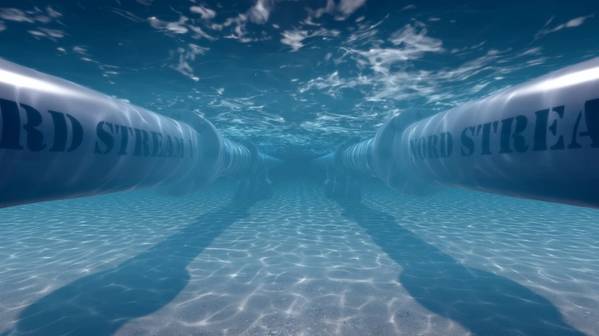 Russia's Gazprom has declared force majeure on gas supplies to Europe to at least one major customer, according to a letter from Gazprom that will add to European fears of fuel shortages.

Dated July 14 and seen by Reuters on Monday, the legal force of the letter is to shield Gazprom from compensation payments for disrupted supplies, but risks escalating tensions between Russia and the West over the invasion of Ukraine that Moscow calls a "special military operation".

The letter said Gazprom, which has a monopoly on Russian gas exports by pipeline, could not fulfil its supply obligations because of "extraordinary" circumstances.

It said the force majeure clause, invoked to lift a business from contractual obligations because of factors beyond its control, was retroactively effective from deliveries starting from June 14.

A trading source, asking not to be identified because of the sensitivity of the issue, said the letter concerned supplies through the Nord Stream 1 pipeline, a major supply route to Germany and beyond.

The Nord Stream 1 pipeline is shut for annual maintenance, which is meant to be completed on July 21, but some of Gazprom's European customers are nervous supplies will not resume.

One of them, Austrian oil and gas group OMV, said on Monday it expected gas deliveries from Russia through the Nord Stream 1 pipeline to resume as planned.

Even before Nord Stream began maintenance on July 11, Gazprom had on June 14 reduced shipments through the pipeline under the Baltic Sea to Germany, citing the delay of a turbine being maintained in Canada by equipment supplier Siemens Energy ENR1n.DE.

Gazprom's declaration of force majeure is effective from June 14, exonerating it from any compensation for shortfalls since then.

The European Union, which has imposed sanctions on Moscow, aims to stop using Russian fossil fuels by 2027 but wants supplies to continue for now as it develops alternative sources.

Russian gas supplies have dropped via major routes, including via Ukraine and Belarus and through Nord Stream 1 under the Baltic Sea.