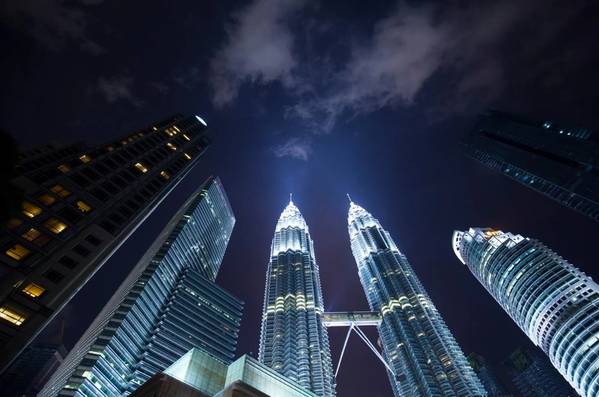 Malaysia's state energy firm Petronas said it was taking steps to protect the legal position of all its global assets after two Luxembourg-based subsidiaries were served with a seizure notice last week over a dispute with the heirs of a late sultan.

The last sultan of Sulu's heirs are seeking to seize Malaysian government assets around the world in a bid to enforce an arbitration award handed to them by a French court in February. The subsidiaries were served with a seizure notice by Luxembourg court bailiffs.

"Petronas contests the validity of these enforcement actions against its two aforementioned subsidiaries and is taking all necessary measures to defend its legal position," the company said in an emailed statement on Monday.

The steps include engaging legal counsel, the company said.

The latest move by their sultan's heirs follows a French arbitration court ruling in February that ordered Malaysia to pay $14.9 billion to the heirs to honor a deal he signed with a British trading company in 1878 over the use of his territory, now known as the Malaysian state of Sabah.

Malaysia took over the arrangement after independence from Britain, annually paying a token sum to the heirs. But the payments were stopped in 2013, with Malaysia arguing that no one else had a right over the oil-rich state, which was part of its territory.

A French appeals court ordered a stay on the case on Tuesday. But lawyers for the heirs say the award remains enforceable outside France, under a U.N. treaty on arbitration recognized in 170 countries.

(Reporting by A. Ananthalakshmi/Editing by Ed Davies and Kanupriya Kapoor)