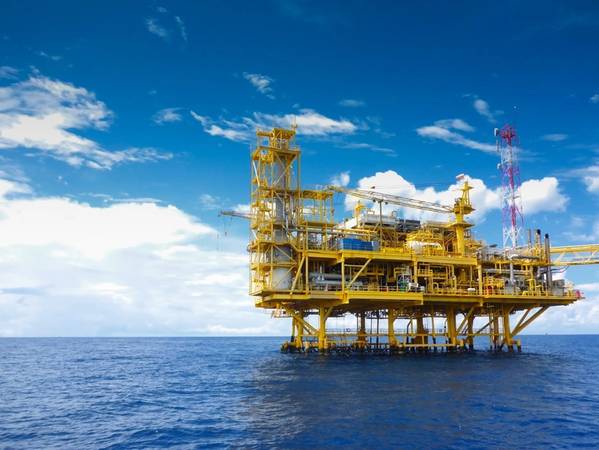 Indonesia's oil and gas lifting in the first half was below expectations due to disruption in some facilities and delayed projects, putting it on course to miss full-year 2022 targets, officials at upstream regulator SKK Migas said on Friday.

Those were slightly higher than average figures for the first quarter.

Tangguh Train-3 is now expected to come on stream in March 2023, instead of December 2022, while JTB will start production between July and August, rather than May as earlier projected.

SKK Migas had factored in production from both projects when setting this year's target.

There were also unplanned shutdowns and other first-half incidents that disrupted production, and Julius Wiratno, a deputy for operations of SKK Migas, said maintenance audits were ordered for oil and gas contractors to prevent similar problems in future.

The regulator estimated Indonesia will produce 197.6 cargoes of liquefied natural gas (LNG) this year, with 81 cargoes and 116.6 cargoes from Bontang and Tangguh plants, respectively.

In the first half of this year, Indonesia produced 88.2 cargoes of LNG, lower than 94 cargoes produced last year.