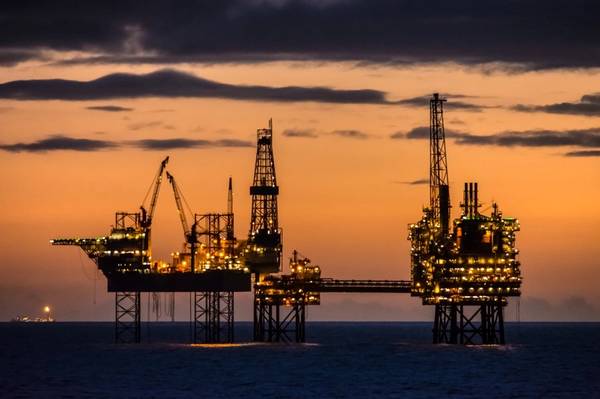 Britain's main oil and gas sector said it had secured some changes to a planned windfall tax but is seeking further allowances from the new Finance Minister Nadhim Zahawi, with the bill set to go through parliament on Monday.

Former finance minister Rishi Sunak, who resigned on Tuesday, announced an Energy Profits Levy (EPL) on oil and gas producers in May to raise 5 billion pounds ($6 billion) to support households struggling with the soaring cost of living.

Boris Johnson [announced] his resignation as British prime minister on Thursday after he was abandoned by ministers and his Conservative party.

The industry body Offshore Energy UK (OEUK) said the energy industry sought an "urgent" meeting with Zahawi because it needed clarity on the policy.

The levy is due to be discussed in parliament on Monday, according to the Twitter feed of the Leader of the House of Commons, after an initial consultation period ended on June 28.

"OEUK has been pushing for changes to the EPL and we are pleased to have got three key changes in the amended legislation," said OEUK sustainability director Mike Tholen.

The government changed the draft bill to set a firm end date for the levy in December 2025 and allow firms to reduce the tax by spending on decommissioning old fields and investing in the electrification of producing fields.

But OEUK also wants Zahawi to exempt smaller producers from the levy and for it to reflect the nature of investment and loss cycles in the industry which can stretch over decades.

The ministry did not immediately reply to a request for comment.