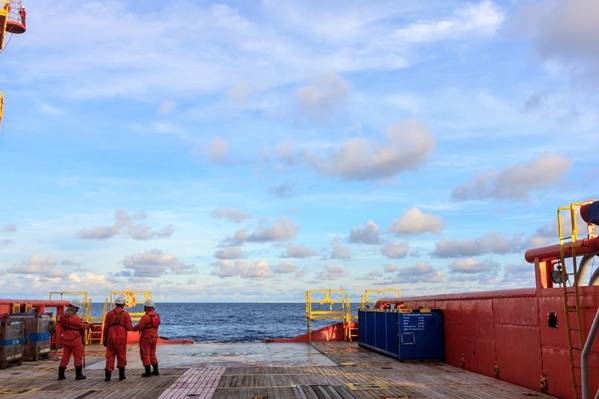 "The acquisition was completed on June 30th and aims to further strengthen OSM’s current operations and services in Oceania," OSM said.

The company’s founder, Kurt Aldam will become part of OSM, in the organization that will be headed by OSM’s Oceania MD, Casey Munyard.

"Both our existing and our potential customers will enjoy access to a large seafarer crew pool which is supported by a globally leading organization. Simultaneously, OSM will expand its service portfolio with bespoke services," OSM said.

No details were shared on the financial terms of the transaction.