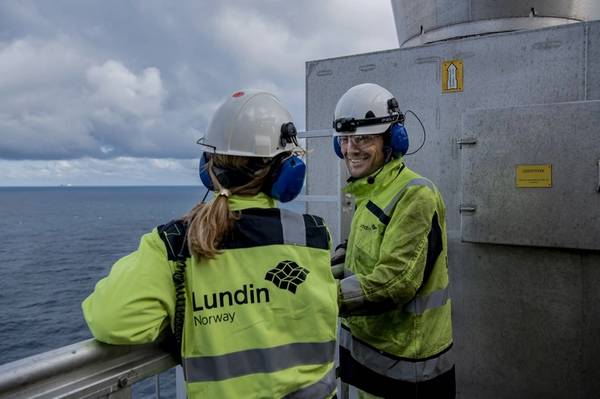 Aker BP said in December 2021 it had agreed to acquire Lundin Energy's oil and gas business, through a statutory merger. After the proposed merger received all the necessary approvals in May, Lundin Energy’s E&P business was transferred to Aker BP on June 30. Read more.

"The [merged] company has a substantial resource base which provides a very good foundation for further growth and leads the way in terms of both low costs and low emissions per barrel," Aker BP said.

The two firms in December said the merger could lead to operational synergies of up to USD 200 million per year, from improved operations, exploration cost savings, and organizational optimization and that the merged firm would have a resource base of 2.7 billion barrels of oil equivalents with significant growth potential.

“In 2016, Aker ASA worked in tandem with BP to merge Det Norske and BP Norge into Aker BP. The ambition back then was to create the leading exploration and production company offshore. Now we’re taking another big step, in cooperation with the Lundin family. Together, we will work to develop Aker BP into the oil and gas company of the future. We will lead the way when it comes to low costs, low carbon, profitable growth and attractive dividends. We will also take the lead to bring about fundamental improvements, such as through digitalisation,” says chair of Aker BP’s board, Øyvind Eriksen.

From 1 July, Lundin Energy Norway AS will operate as a wholly owned subsidiary of Aker BP ASA. The subsidiary's name is changed on the same day to ABP Norway AS. From October 1, all employees will be fully integrated into a single organization. 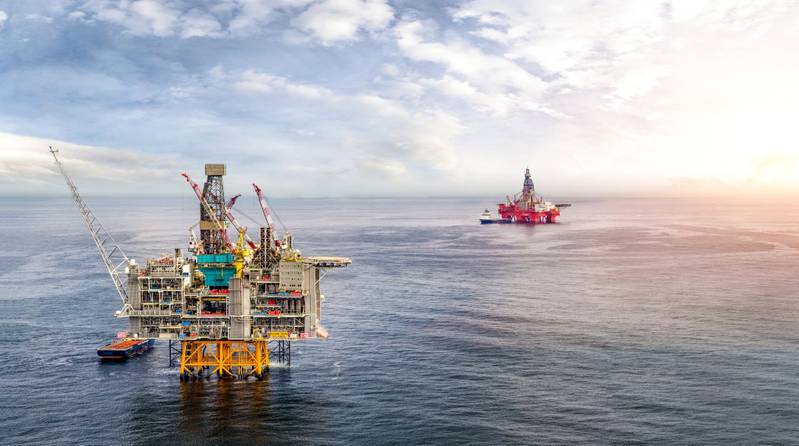 Following the completion of the divestment of its oil and gas business, Lundin Energy announced it was changing its name to Orrön Energy AB, and that the company was now a pure play renewables business.

"From today, Orrön Energy will be a pure play renewables business, with a  strong portfolio of high quality and low-cost assets in the Nordics and  becomes the new renewables growth company within the Lundin Group of  Companies. With cash flowing assets, no debt and financial capacity of  up to MUSD 180 for acquisitions, Orrön Energy is in a unique position to take advantage of opportunities in the energy transition aiming to  create long term shareholder value," the company said.

Commenting on Thursday, Ian Lundin, outgoing Chairman of Lundin Energy (nor Orrön ), said: "Since its inception a bit over two decades ago, Lundin Energy has grown into Something none of us dared to dream of, with the per share value having grown around 150 times, providing a compound annual average return to shareholders of 28 percent per year for over 20 years. Through hard work and perseverance and above all a strong management team, the company flourished into one of the leading E&P companies globally.

"A new page in the company's history is turning, with the combination of Aker BP with Lundin Energy’s Norwegian business ensuring continued strong production growth and thus sustainable dividend growth into the next decade. Value creation and long-term growth is at the heart of the Lundin Energy ethos and that is what this deal is all about."

“I am convinced that unique investment opportunities will be created in the global energy transition, and we will be involved in building continued shareholder value from this process, through the birth of Orrön Energy. I would like to thank all our fellow shareholders for your support over the years, and I very much look forward to a new era of value creation – both in Aker BP and Orrön Energy.”

Nick Walker, outgoing President and CEO of Lundin Energy, commented: "I am very pleased to announce the completion of this landmark transaction with Aker BP. Value creation is at the heart of our business and this combination is a unique opportunity to create a world-leading E&P company, with significant scale, production growth and strong free cashflow generation into the next decade. Coupled with that is a business with industry leading low costs and low carbon emissions."

“I am convinced that the combination with Aker BP is a “win-win” outcome for both sets of shareholders, as it creates a business that is positioned to prosper through the energy transition and deliver increased and sustainable dividends. I am also excited to follow the progress of Orrön Energy, which has the right management team, governance and balance sheet to really take advantage of the huge opportunities presented by the energy transition.

“I would like to thank all our stakeholders for your tremendous support over many years, our employees for their outstanding efforts in creating such a great business and finally the Board of Directors who have consistently empowered and supported the management team in our endeavours.”