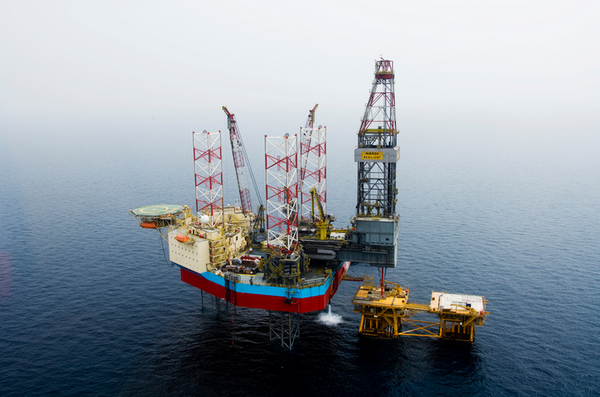 Shell UK Ltd has awarded Maersk Drilling a contract to supply the harsh-environment jack-up rig Maersk Resilient for the drilling of the Pensacola well in the UK part of the North Sea.

The contract is scheduled to begin in the second half of 2022, after it completes its current work with Nederlandse Aardolie Maatschappij (NAM) in the Dutch sector of the North Sea. The Shell contract will last about two months. No financial details were disclosed.

According to Deltic, Shell's partner in the project, drilling of Pensacola is scheduled to start in the second half of September with seabed operations for placing of the rig due to start towards the end of July.

Maersk Resilient is a 350 ft., Gusto-engineered MSC CJ 50 jack-up rig delivered in 2008.  Shell will use it to drill the Pensacola well in the Southern North Sea, off the UK.

“We’re delighted to announce this contract which firms up Maersk Resilient’s drilling programme for most of 2022 and will allow the Resilient team to build even further on the excellent collaboration that was established with NAM and the Shell organisation during last year’s campaign at Galleon,” says COO Morten Kelstrup of Maersk Drilling.

Deltic, previously known as Cluff Natural Resources, estimates that the Pensacola prospect, in License P2252 contains gross P50 Prospective Resources of 309 BCF with a 55% geological chance of success, "which will rank Pensacola as one of the highest impact exploration targets to be drilled in the gas basin in recent years."

According to Deltic, the Pensacola well is also being highly anticipated by the industry for its potential to unlock a significant new source of gas to the UK from the Zechstein Reef play, which has been successfully produced in NW Europe from Poland to The Netherlands.

"[Pensacola] also has the potential to demonstrate that the UK still has a significant level of previously unrecognised exploration upside which can deliver cost competitive natural gas to UK based businesses and homes and support the UK's Net Zero targets," Deltic said.

Graham Swindells, Chief Executive of Deltic Energy, said: "The signing of the rig contract coupled with the firming up of the drilling schedule is exciting news for Deltic as we move further down the runway towards the drilling of the Pensacola gas prospect. Pensacola is an increasingly valuable asset in the current energy environment and confirmation that the JV has now secured a high quality drilling rig with an experienced team for the well is another key milestone as our planning continues to progress towards the drilling of this high impact prospect." 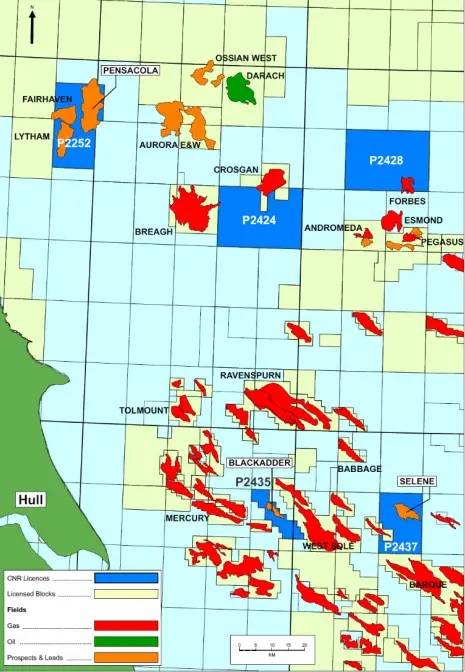