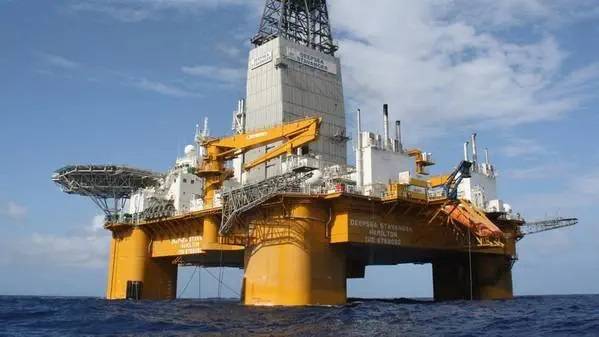 Norwegian oil company Equinor has been granted a drilling permit to drill the exploration well 6607/12-5 in the Norwegian Sea, offshore Norway.

The well site is located in the production license 943.

The drilling permit was granted on June 24, and the well is expected to be spudded in August.

Equinor, as the operator of the offshore license, with a 30% stake, will use Odfjell Drilling's Deepsea Stavanger drilling rig for the drilling of the wildcat.