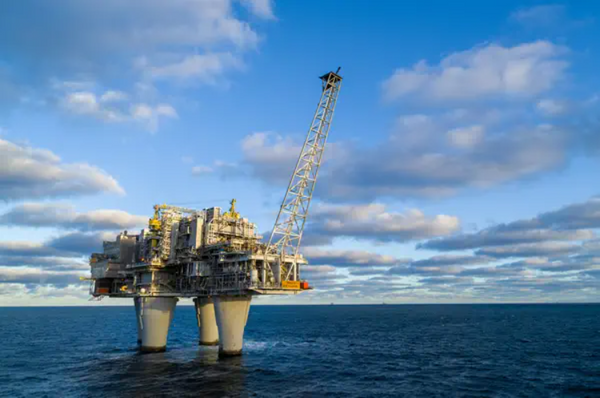 Traders said the fall on Friday was likely a correction as gains made the previous day seemed overdone.

"Surging inflation rates, recession risks and gas shortages in Europe should be on the menu of the G7 meeting starting this weekend in Bavaria," analysts at Engie Energyscan said.

Leaders of the Group of Seven (G7) wealthy nations begin a three-day meeting in Bavaria, Germany, on Sunday, discussing issues ranging from the war in Ukraine and sanctions on Russia to climate change and inflation.

The G7 is also likely to discuss the fate of a Russian turbine blocked in Canada and blamed for reducing gas supplies to Germany, though the bloc may not reach a solution by the end of the meeting, Canada's Natural Resources Minister said on Wednesday. Read full story

Eastbound gas flows via the Yamal-Europe pipeline to Poland from Germany stopped on Friday, while westward Russian gas flows to Europe via the Nord Stream 1 pipeline and through Ukraine were largely stable, operator data showed. Read full story

Norwegian pipeline exports are at 309 million cubic metres (mcm) a day, up from 296 mcm/day yesterday as the impact of maintenance outages eased.

"Though there is no immediate shortage of gas, and gas supplies from Russia have at least stabilised at their low level of late, there are considerable concerns about bottlenecks in the winter," said analysts at Commerzbank.

In the European carbon market, the benchmark contract edged down by 0.38 euro to 83.75 euros a tonne.