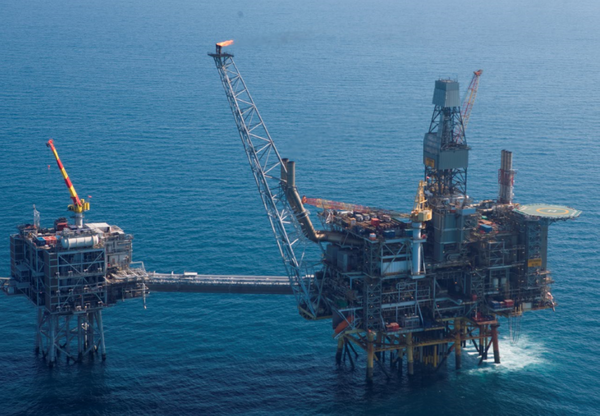 Finance minister Rishi Sunak is due to meet with executives of the oil and gas sector on Thursday to discuss the levy, which Harbour, the country's biggest oil and gas producer, has said will hurt investment.

A public consultation on the bill runs until June 28, according to a government website.