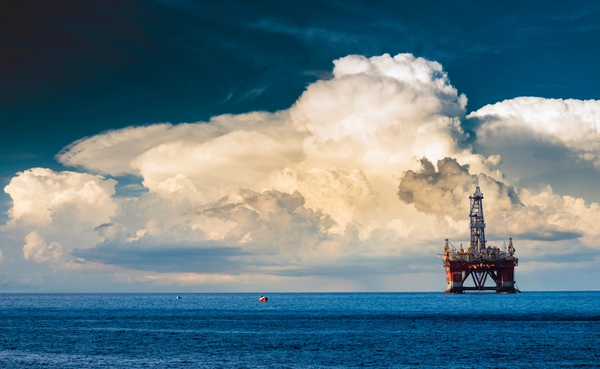 Spending in the global oil exploration and production industry is "poised to accelerate broadly" and drive an increase in production, Olivier Le Peuch, chief executive of top oilfield firm Schlumberger, said at a conference on Wednesday.

"The need for reliable energy supply and reinvestment in our industry remain very compelling, and will ultimately extend the growth cycle, both in terms of duration and magnitude," he said at the JP Morgan Energy Conference.

Oil prices have climbed to their highest level in years following sanctions on Russia's oil industry in response to its invasion of Ukraine four months ago. The uptick in prices is hitting consumers, including in the United States where the average price of gasoline recently topped $5 per gallon for the first time ever.

Schlumberger is looking at the offshore oil sector as a major driver of growth, Le Peuch said. He pointed to an expected 50% increase in offshore investment over the next four years, compared with the period from 2016 to 2019.

Le Peuch also anticipates improved pricing in the oilfield services industry, a segment hard-hit by the pandemic-driven price downturn, as the result of performance and capital discipline.

(Reuters - Reporting by Liz Hampton in Denver/Editing by Marguerita Choy)