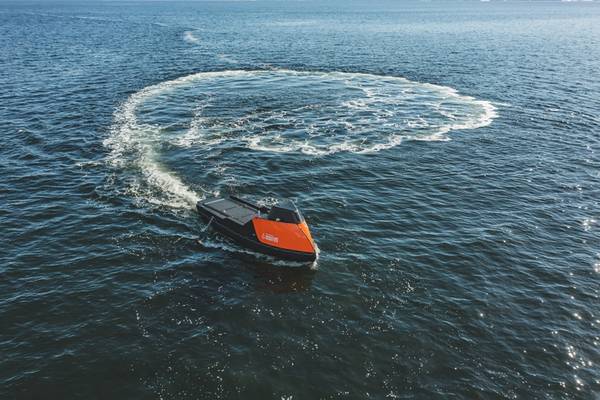 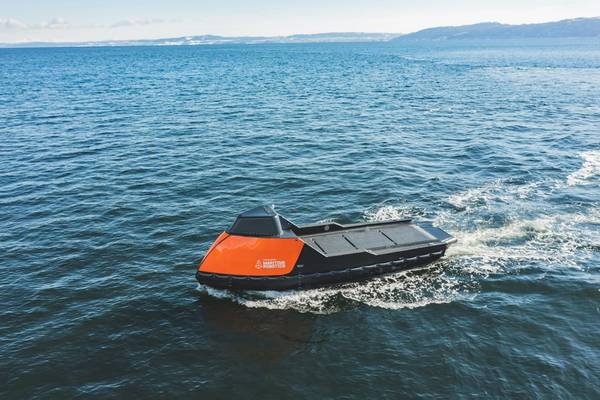 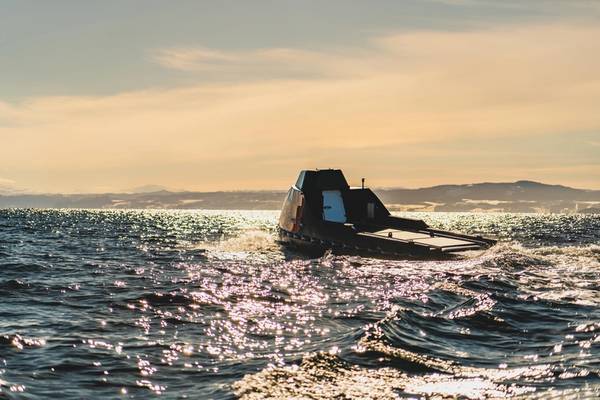 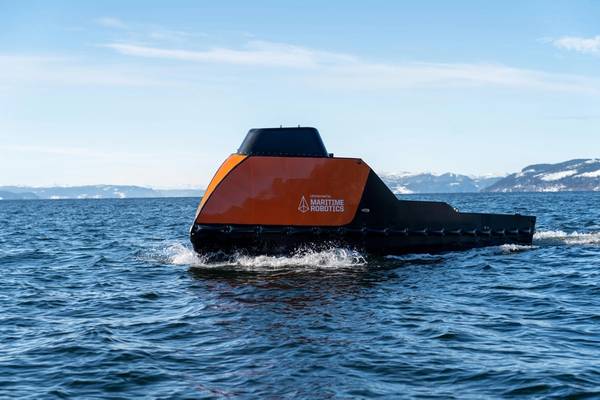 “Argeo has been a fantastic partner in the development of the Mariner X platform. The result is a new and uniquely configurable vessel designed from scratch to make offshore and coastal operations safer and more cost-effective while also reducing the carbon footprint,” said Vegard Hovstein, CEO of Maritime Robotics.

“Based on our own experiences and feedback from our customers, we wanted to make a vessel able to handle multiple survey sensors below the hull. We also wanted a configurable deck space to allow for towed sensors, cargo, or other applications”, says Hovstein.
The five sq. m. deck space also has a rail system for field-swappable payload systems. It easily facilitates mounting custom payloads such as survey navigation, satellite communications, deck generators, winches, deck cargo, and more.

Another feature of the Mariner X is the hull and superstructure design, based on a collaboration between Maritime Robotics, Ulstein Design, and local boat designer Innovation JBA. The shape of the foreship is intended to facilitate improved force distribution, and the tampered front enables a gentler displacement to allow better stability during poor weather conditions. “This translates to fewer disturbances and thus better data quality when surveying”, said Hovstein. 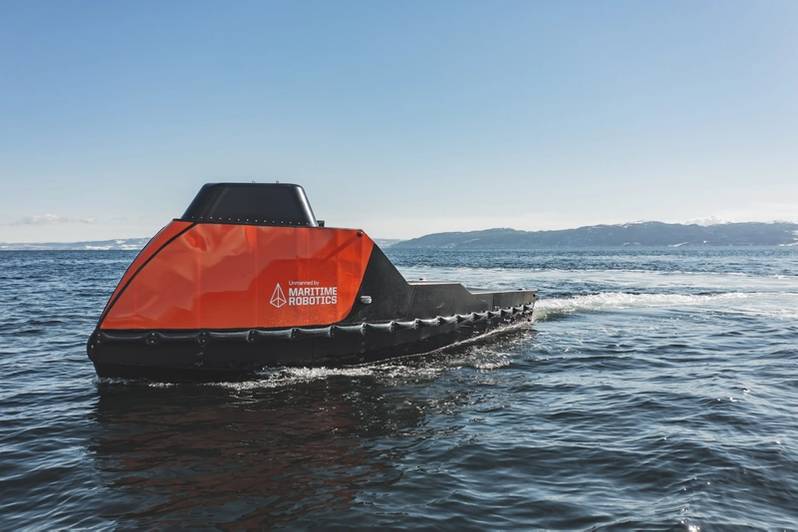 The SeaSight system is designed to allow operators to monitor the surroundings and receive collision avoidance warnings based on AIS, radar overlay, and visual live stream video.

At 9 m long, the Mariner X is about 3 meters longer than its Mariner-class sibling, but it still fits within a container footprint for long-distance transport. It can be launched from ports and transit offshore or deployed from a vessel-based davit.

Operators of the Mariner X will be able to mount Multibeam Echo Sounders (MBES), Sub-bottom Profilers (SBP), and an acoustic modem, all on the same vessel. The Mariner X can also field sensor packages traditionally mounted on large vessels of opportunity.

“As a multi-purpose platform, the Mariner X is designed to replace or operate as a force multiplier in conjunction with a conventional crewed survey vessel. This can significantly reduce both the costs and environmental impact of operations at sea”, says Pederick.