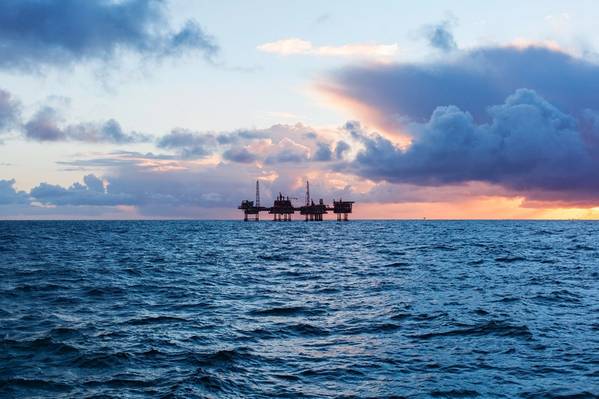 The leader of a union representing Norwegian oil workers said she would recommend to members a wage deal the union struck with oil companies as it was "good enough", she told Reuters.

Two of three unions that negotiated the agreement last week are seeking approval from members before they formally endorse it. If they don't, a strike could hit petroleum output.

One of the two unions, Safe, has not made a formal recommendation to its members, but its leader said she thought the deal was satisfactory.

"If people ask me personally, I would recommend to take the deal. I think it's a good enough deal," Hilde-Marit Rysst told Reuters.

Union members have until June 30 to approve or reject the deal by a simple majority. If turnout is under 50%, the union's leadership decides whether to go on strike or not, Rysst said.

The other union seeking approval from members, Lederne, did not reply to requests for comment.

The third union involved in the talks, Industri Energi, approved the deal without seeking members' go-ahead.

In addition, workers at offshore drilling and catering companies will get an extra 6,238 crowns per year, bringing their total increase in wages to 38,438 crowns.

That translates into an average 4.6% wage rise for skilled workers or technicians at oil companies, and a 5.4% rise at drilling and catering companies, according to a Reuters calculation based on data provided by Industri Energi.

The wage increase is better than the 3.7% agreed under a framework agreement between Norway's main employee and employer organizations in April, which sets the benchmark for sectoral wage talks in Norway.

Since that deal was struck, however, inflation in Norway has accelerated, with core inflation rising to 5.7% in May year-on-year, with the statistics agency expecting prices to rise 4.7% in 2022, up from the 3.3% it predicted in March.