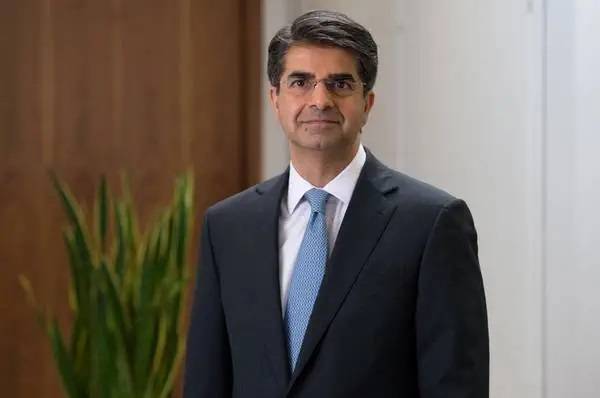 Investors in Capricorn, formerly known as Cairn Energy, will receive 3.8068 Tullow shares for each share they hold, the companies said on Wednesday. Reuters calculated the value.

"The combination represents a unique opportunity to create a leading African energy company, listed in London, with the financial flexibility and human resource capability to access and accelerate near-term organic growth," the companies said.

Tullow's flagship offshore oilfields in Ghana will make up the biggest share of the new group's reserves and production, three-quarters of which will be oil and one-quarter gas.

The larger company, which is expected to have a new name, will have production across Africa, including Egypt, Gabon, and Ivory Coast.

The merger will offer annual savings of $50 million and investors in the new group will get an annual dividend of $60 million, ending a payout drought for Tullow shareholders.

Morgan Stanley and Rothschild & Co were Capricorn's financial advisers, while PJT Partners and Barclays advised Tullow. The boards of both energy companies backed the deal.

(Reuters - Reporting by Pushkala Aripaka in Bengaluru and Shadia Nasralla in London; Editing by Shailesh Kuber and Edmund Blair)