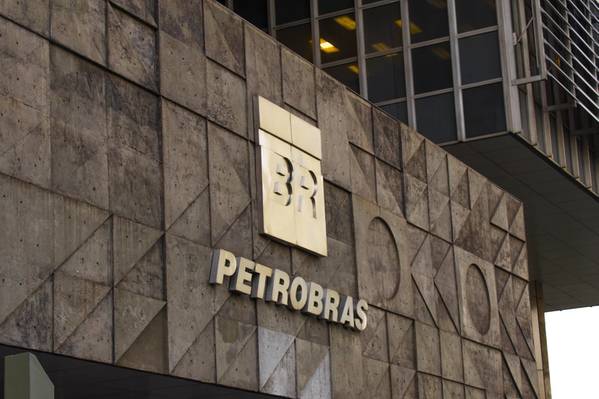 Brazilian President Jair Bolsonaro suggested on Monday he may tinker with state-run company Petrobras' profit policy, cutting the percentage distributed to shareholders, as he looks to curb fuel price hikes ahead of the country's October elections.

In a speech during an event in Sao Paulo, Bolsonaro said that all the oil companies in the world have reduced their profit margins during this economic crisis, except for Petrobras.

Earlier, the President said "there is more to come on the oil issue" and the government is "looking for alternatives."