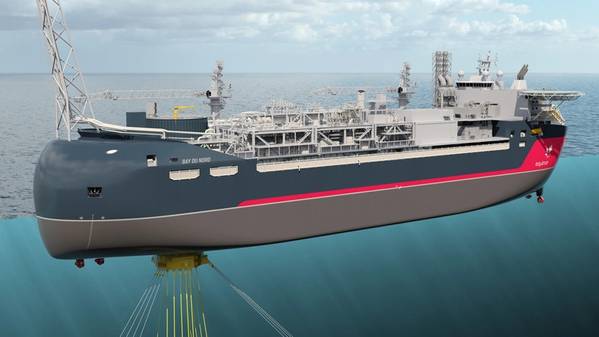 Environmental groups are suing the Canadian government in a bid to overturn its approval of Equinor ASA's huge Bay du Nord offshore oil project, Sierra Club Canada, one of the plaintiffs, announced on Wednesday.

The Canadian government approved the $12 billion Bay du Nord project in April, after an environmental assessment concluded it would not cause significant adverse effects.

The project involves building a floating platform to drill an estimated resource of up to 1 billion barrels in the Atlantic Ocean, about 500 km (310 miles) off the coast of Canada's Newfoundland and Labrador province.

Environmental groups slammed the approval, and Sierra Club and Équiterre, represented by Ecojustice, filed a lawsuit on May 6 seeking to overturn the decision.

"Approving a new oil project that will emit that much greenhouse gas emissions and contribute to the climate emergency will certainly go beyond international boundaries," Fitzgerald said.

Earlier on Wednesday, she addressed shareholders at Equinor's annual general meeting in Stavanger, Norway, urging them to cancel the project.

Equinor said it is focused on working with partners and local authorities to mature the project towards a final investment decision. Canada's Cenovus Energy holds a 35% stake in Bay du Nord.

"We strongly believe that this can be an important project with high-value creation, a low carbon footprint, and strong economic value for the region," an Equinor spokesperson said. 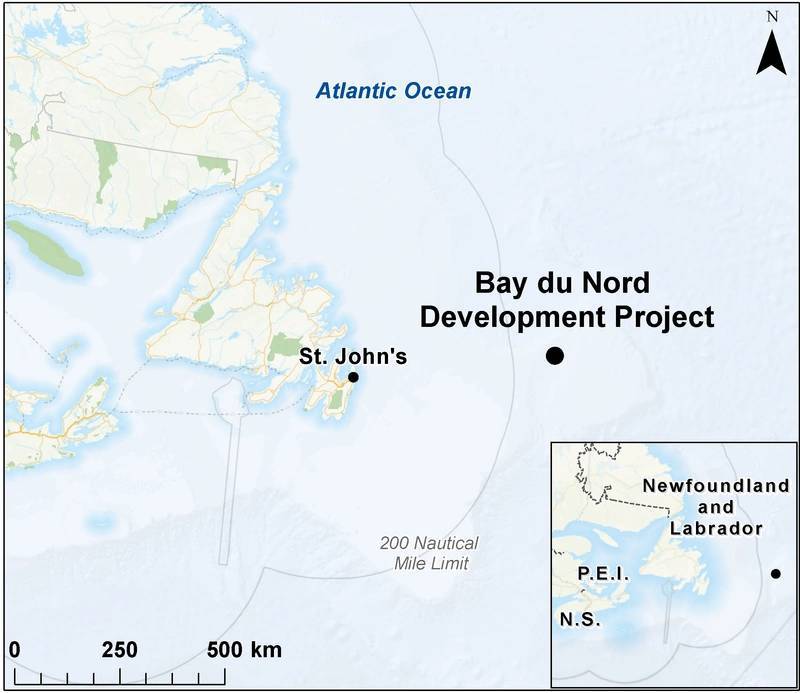