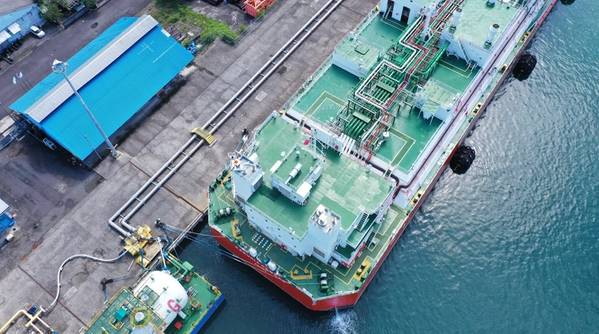 Russian gas imports that arrive via pipeline account for more than 90% of gas consumption in the Czech Republic, which is landlocked, Fiala said.

"We must be prepared to help countries that do not have direct access to the North or Baltic Sea, and that must rely on us cooperating with them," Scholz said, adding that the details had yet to be worked out.

Separately, Scholz and Fiala announced plans for the Czech Republic to send Russian-built heavy weapons that Ukraine's army was familiar with to the country while Germany would backfill them with modern Western weapons.

Fiala said the scheme would be advantageous for Ukraine as well as the Czech Republic.