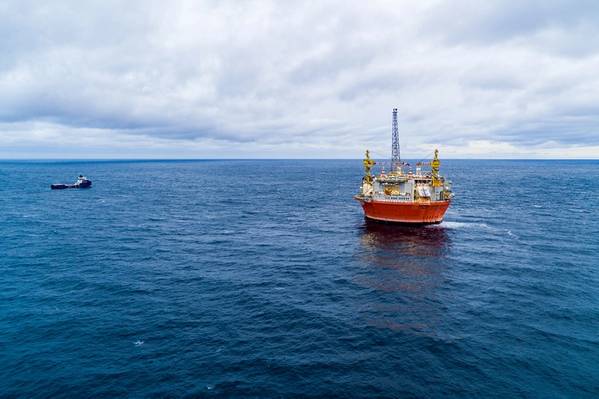 Norway's Vår Energi raised its annual dividend and posted a sharp rise in first-quarter profit on Wednesday, aided by a surge in oil and gas prices following Russia's invasion of Ukraine.

Vår Energi, majority-owned by Italy's Eni, reported a pretax profit of $1.65 billion for the January-March quarter, up from $1.12 billion a year earlier.

The company said under current market conditions, it plans to pay a dividend of $1 billion for 2022, up from $800 million planned earlier.

"The war comes on top of already tight energy markets as global demand recovers from the COVID-19 pandemic."

Cash flow from operations rose by 135% year-on-year in the first quarter to an "exceptional" $2.2 billion, Vår Energi said.

First-quarter dividend will amount to $225 million, or 9 cents a share, and it will be increased to $260 million for the second quarter, Vår Energi said.

The company went public on the Oslo bourse on Feb. 16, a week before the start of the war in Ukraine, making it the largest pure-play oil exploration and production company to list globally in almost a decade.

Vår Energi shares have jumped 36% since listing, tracking the rise in petroleum prices.