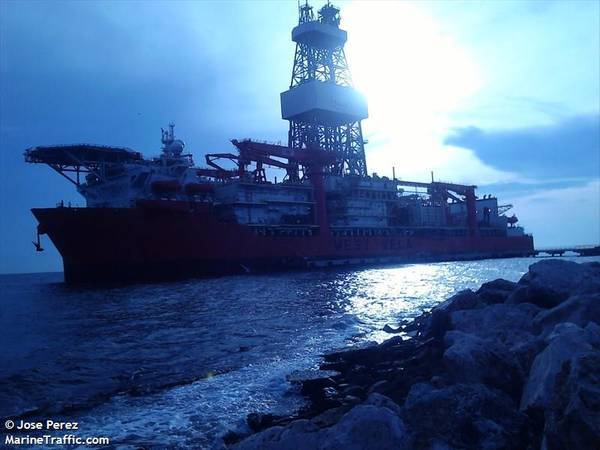 Australia-based BHP has booked Aquadrill's Vela drillship for a drilling operation in the U.S. Gulf of Mexico.

The rig, managed by Seadrill, is currently in the Gulf of Mexico, on a contract with Equinor until May. After the expiration of the contract, the management of the rig will be taken over by Diamond Offshore.

The contract with BHP, which recently agreed to merge its petroleum business with Woodside, for the 2013-built Vela drillship is expected to start in September 2022 and last until December 2022, at an undisclosed day rate.

The Vela, previously far known as the West Vela, is a sixth-generation drillship with operational history in the U.S Gulf of Mexico. It was built by Samsung Heavy Industries in South Korea.