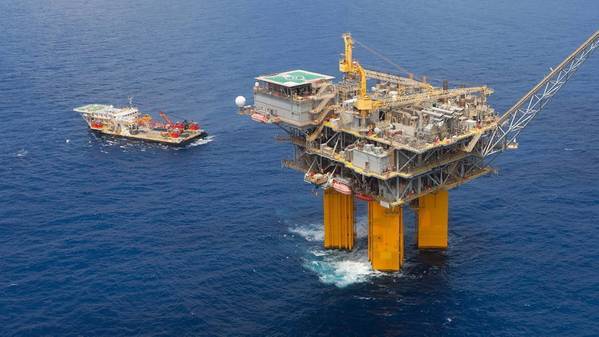 BHP's Shenzi platform in the Gulf of Mexico - Credit: BHP

The Australian Competition and Consumer Commission (ACCC) said it found Woodside would continue to face competition from several suppliers after the deal that will create a global top 10 independent oil and gas producer.

Woodside will have a 20% share in the domestic gas market after the deal and will continue to compete with Chevron and Santos, as well as smaller suppliers including Shell and ExxonMobil, the ACCC said.

Woodside plans to put the merger to a shareholder vote in the second quarter of 2022.

"The clearance from the ACCC announced this morning is an important step as the parties progress towards targeted completion of the transaction in the second quarter of 2022," a spokesperson for Woodside said.

BHP did not immediately respond to a request for comment.