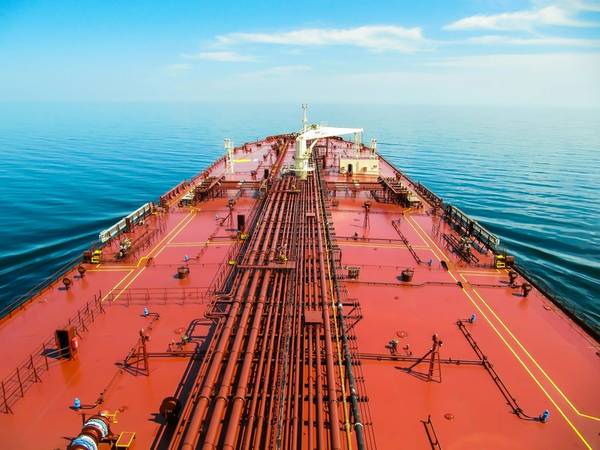 The U.S. House of Representatives is set to vote as soon as Tuesday on legislation seeking to ban the import of Russian energy products and suspend normal trade relations with Russia, a congressional aide told Reuters.

The text of the proposal is expected later on Monday, the aide said. A group of key tax- and trade-writing lawmakers said in a joint statement that they had "agreed on a legislative path forward to ban the import of energy products from Russia."

It also would give President Joe Biden the authority to increase tariffs on goods from Russia and Belarus and would require U.S. Trade Representative Katherine Tai to seek suspension of Russia's participation in the World Trade Organization.