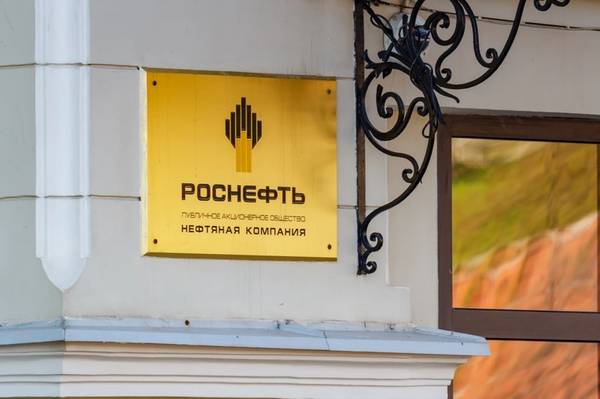 BP said on Sunday it plans to abandon its 19.75% stake in oil giant Rosneft in the wake of Russia's invasion of Ukraine, marking an abrupt and costly end to 30 at times fraught years operating in the oil-rich country.

The British oil and gas giant did not say how it planned to exit its stake, which it said would result in charges of up to $25 billion at the end of the first quarter. Rosneft accounts for around half of BP's oil and gas reserves and a third of its production.

"I have been deeply shocked and saddened by the situation unfolding in Ukraine and my heart goes out to everyone affected. It has caused us to fundamentally rethink bp's position with Rosneft," BP Chief Executive Bernard Looney said.

The move represents the boldest step yet by a Western oil company with exposure to Russia amid an escalating crisis between the West and Moscow.

BP said the move and financial hit will not impact its short and long-term financial targets as part of its strategy to shift away from oil and gas to low-carbon fuels and renewables energy.

Looney and his predecessor as CEO Bob Dudley will both step down from the board of Rosneft, which BP acquired a shareholding in as part of its $12.5 billion TNK-BP stake sale in 2013.

British Business Secretary Kwasi Kwarteng, who on Friday expressed "concern" over BP's stake in Rosneft in a call with Looney, said on Twitter that he welcomed the decision.

"Russia's unprovoked invasion of Ukraine must be a wake-up call for British businesses with commercial interests in (Russian President Vladimir) Putin's Russia," he said.

As a stake, BP received revenue from Rosneft in the form of dividends which totaled around $640 million in 2021, roughly 3% of BP's cash flow from operations.