Vår Energi's Oslo IPO May Value It at $9B 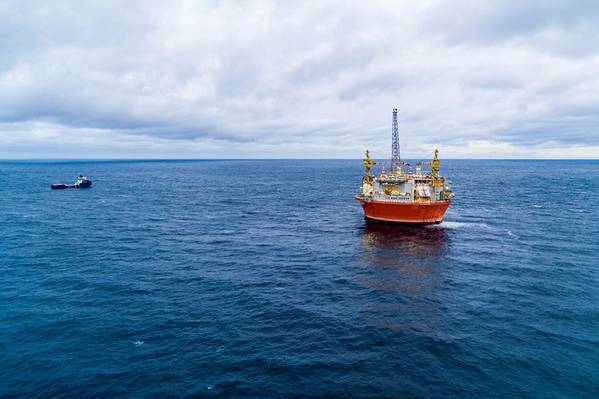 Oil and gas firm Vaar Energi said on Friday its planned stock market listing in Oslo this month could value the Eni spin-off at up to 79 billion Norwegian crowns ($9.1 billion).

The touted price tag could make Vaar Norway's third-largest new stock market entrant of all time, exceeded only by the 2001 initial public offering (IPO) of oil firm Equinor and the 2021 listing of warehouse robotics firm AutoStore.

Eni last month announced its intention to float https://www.reuters.com/article/eni-vaar-ipo-idUSKBN2JY0DK Vaar on Euronext's Norwegian stock market, one of several moves by the Italian energy group to free up cash from legacy fossil fuel businesses to fund its green drive.

Vaar said on Friday its shares would be sold at between 28 and 31.5 Norwegian crowns each, valuing the company at between 70 billion and 79 billion crowns, with an aim to start trading on Feb. 16.

The offering will initially comprise 8.8% of Vaar's shares, with an option to increase the size of the IPO to 12.7% of the stock, Vaar said.

Eni now owns 69.85% of Vaar and has said it will remain a majority shareholder. Private equity investor HitecVision, the junior partner in the joint venture, holds the remaining 30.15%.

On Friday, Vaar raised its projected 2022 dividend to a minimum of $800 million from $700 million announced last month. Of this, the planned first-quarter payout will be $225 million, up from $200 million projected earlier, it said.