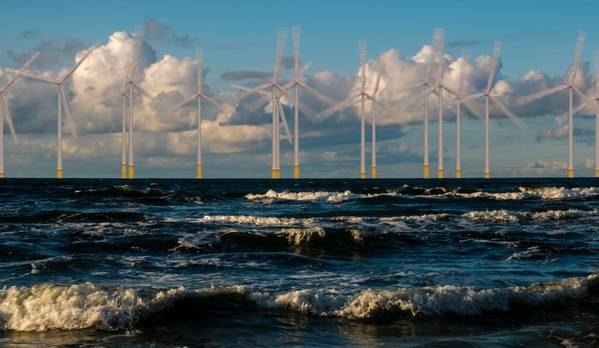 Both companies’ permits offshore of Jakobstad concern the same area. The studies are set to be conducted this and next year.

"The Government will make a decision on who will carry out the offshore wind farm in the research area in connection with the construction permit for the exclusive economic zone, after the environmental impact assessment (EIA) has been completed. The projects also require a permit in accordance with the Water Act," said the government.

The government has noted that the legislation, in its current form, could increase risk for potential investors wanting to build offshore wind farms in Finland's exclusive economic zone.

"The exclusive economic zone is an international sea area where the Act on the Exclusive Economic Zone of Finland applies. Until now, the permit process for the zone’s economic exploitation has mainly concerned infrastructure projects, and legislation does not adequately consider the special characteristics of offshore wind. Most significantly, the legislation does not provide solutions in a situation where more than one operator is interested in the same sea area," the Government said.

"The pre-construction studies required for offshore wind fams can cost several million euros, which contributes to a considerable risk for the project developers. At present, the risk is increased by legislation, which allows the granting of research permits to multiple operators for the same area. The legislation also does not give priority in the construction to the operator carrying out the studies, in the case that the area proves suitable for offshore wind and the project is economically viable," it added.

The government said that the Ministry of Economic Affairs and Employment, together with other ministries, would assess the needs to develop procedures and legislation concerning the use of the exclusive economic zone from the perspective of offshore wind.

"Offshore wind is currently not profitable on market terms in Finnish sea areas, but the situation may change in the coming years due to technological advancements and lower costs. The project development periods for offshore wind projects are usually long, between 5 and 10 years. For the development of projects, it is important to create functional and predictable regulation and administrative procedures at an early stage that guarantee sufficient investment certainty in order to prepare for an improved profitability of offshore wind," the government of Finland said.