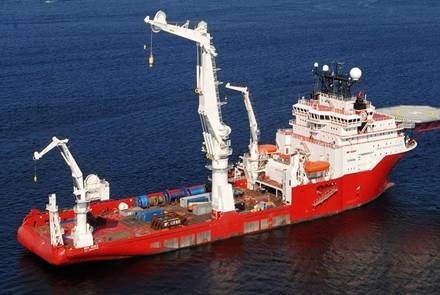 Oslo-listed BOA Offshore has won a new contract in the North Sea for its subsea construction vessel BOA Sub C.

BOA Offshore did not say who the client was exactly, apart from saying that it was with a large international contractor for construction and decommissioning projects. The financial details were not disclosed.

The contract for the 2007-built offshore construction vessel is set to start in May 2022. The contract is for 150 days with options, which, if exercised, will keep the vessel in service until the second quarter of 2023.

BOA Sub C is an offshore construction vessel with a deck Space of 2,004 m2, with 153-bed accommodation. All cabins are equipped with WC and shower. The vessel has a recreation area with a cinema, video, smokers lounge, gym, and sauna. Air condition installed for the entire vessel.

According to the vessel's spec sheet, BOA Sub C has two (2) WROV hangars, 1 sb. side and 1 port side. Both WROVs are Oceaneering Millennium Plus design rated to 3,000 m (9,843 ft) water depth. There is a WROV workshop integrated in the superstructure. Both WROVs are equipped with a guided launching system for operation in extreme conditions, typical Hs 4,5 m, and 600 m (1,969 ft) tether.

Per MarineTraffic.com, the vessel is currently in the Bay of Biscay, near Saint Nazaire, France. 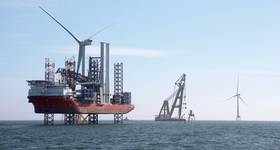 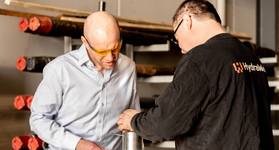 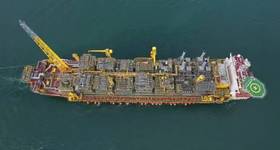