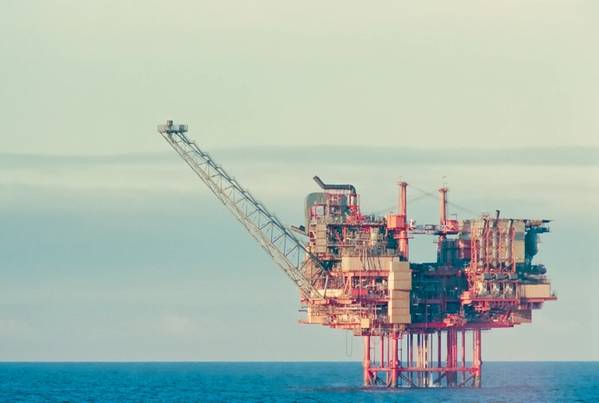 A UK High Court on Tuesday threw out a case brought by climate activists against the country's oil and gas regulator OGA, rejecting their argument that the OGA's actions amount to a type of unlawful subsidy of the fossil fuel sector.

The ruling, seen by Reuters, is a setback for climate activists who are increasingly taking to the courts to force a reduction in oil and gas production in order to control global warming. In particular, activists won a landmark Dutch case in May 2021 requiring Shell to deepen emission cuts.

In the UK case, activists including a former oil refinery worker targeted the OGA's assessment of applications for oil and gas field developments on a pre-tax basis, noting in some years if oil and gas prices were low the government actually returned money to producers rather than benefiting from tax receipts.

This, they argue, is in conflict with both the government's long-standing policy of "maximising economic recovery" of oil and gas in the British North Sea, meaning that oil and gas extraction there should make commercial sense, and with Britain's 2050 net zero emissions goal.

"I reject the contention that the strategy is unlawful because the definition of 'economically recoverable' was irrational. It follows that the claimants' claim fails and is dismissed," Judge Sara Cockerill said in the ruling document.

Britain's treasury received around 248 million pounds ($337 million) from oil and gas production in 2020/21, a drop of 71% on the previous year, according to official data, due to a plunge in oil and gas prices during the pandemic.

In a joint statement, the claimants Mikaela Loach, Kairin van Sweeden and Jeremy Cox said they would decide whether to appeal within the next few days.

"Regardless of what we decide, the billions that the UK government has wasted propping up the oil and gas industry have finally been made public. There is no going back. The fight to stop the flow of public money to oil and gas companies is just getting started," they said.

The Paid to Pollute campaigners highlight tax years such as 2016/17 when an oil price slump meant the government returned 400 million pounds to oil producers.

British energy and business secretary Kwasi Kwarteng and the OGA said they welcomed the ruling.

"Turning off North Sea oil and gas overnight would put energy security, jobs and industries at risk - and make us even more dependent on foreign imports. This has to be a transition, not extinction," Kwarteng said on Twitter.

OGA lawyer Kate Gallafent had told the court in December the benefits of oil and gas extractions were "a lot wider" than tax revenues, pointing to energy security and jobs.