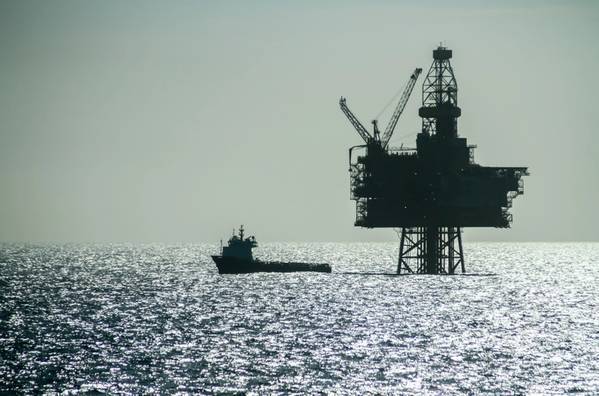 Norway's total petroleum output is expected to grow over the next three years as oil and gas output expand, the Norwegian Petroleum Directorate said on Thursday.

The combined volume is expected to rise to 4.33 million barrels of oil equivalent in 2024, a rise of 9.1% from the preliminary 2021 reading of 3.97 million barrels, NPD forecasts showed.

Norway expects oil companies to submit "dozens" of new investment plans this year, up from eight in 2021, in order to take advantage of tax incentives introduced by parliament, leading to a jump in investment in the coming years.

"The investments contribute to continued high and profitable production towards 2030, at which point the current plans show that production will decline," the NPD said.

"The extent and speed of this decline will depend, among other things, on how much additional oil and gas the companies will discover in the years to come," it added.