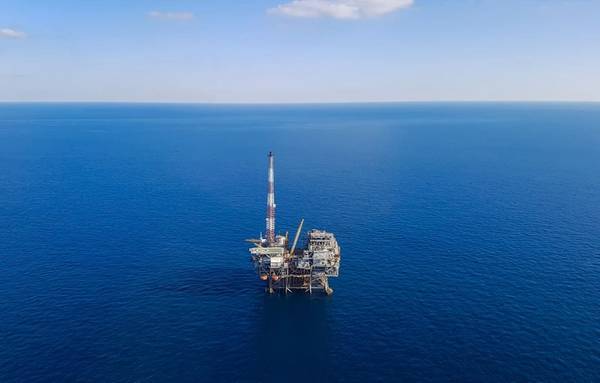 For illustration; A Gulf of Mexico Platform - Credit: donvictori0/AdobeStock

The Biden administration on Wednesday will auction oil drilling rights to 80 million acres in the U.S. Gulf of Mexico days after joining a global agreement that for the first time targeted fossil fuels as the main driver of global warming.

The sale by the Department of Interior will be the first under President Joe Biden, whose administration paused drilling sales under a promise to end development on federal properties. But Biden lost a court fight to oil-producing states that sued to reinstate the sales.

The administration has appealed and a suit by environmental groups seeking to halt the sale is pending. The U.S. is moving ahead to hold onshore lease auctions in several states early next year.

It will be the first opportunity to test the oil and gas industry's demand for Gulf acreage with energy prices at multi-year highs. U.S. crude futures on Tuesday settled at $80.76 a barrel, up 95% in the last 12 months.

Despite the court-ordered resumption of auctions, Interior spokesperson Melissa Schwartz said the agency was "conducting a more comprehensive analysis of greenhouse gas impacts from potential oil and gas lease sales than ever before."

Environmentalists called for Biden to halt the sale via executive order. "Biden has the authority to stop this, but instead he’s casting his lot in with the fossil fuel industry," said Kristen Monsell, senior attorney for the Center for Biological Diversity.

Ocean conservation group Oceana said the administration should "explore every opportunity to uphold the president’s commitment to protecting our communities, our climate, and our economy from the threat of drilling."