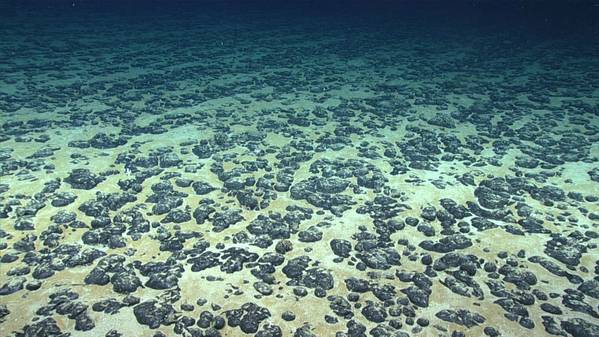 Regulations governing deep-sea mining will take longer to finalize due to the global pandemic, a group of Latin American countries said, creating uncertainty for companies looking to mine the sea bed for metals, including cobalt and nickel.

The delayed negotiations also pose a potential difficulty for companies seeking financing from investors to mine the sea floor.

The U.N.’s International Seabed Authority (ISA) is working on global rules covering sea bed mining, which is not allowed until the regulations are finalized.

The tiny Pacific state of Nauru has tried to speed up the process by triggering in June a two-year deadline for the rules to be completed. Nauru is a sponsoring state of mining company The Metals Co subsidiary Nauru Ocean Resources Inc (NORI).

The Latin American and Caribbean Group said “no tangible progress has been achieved” towards the adoption of regulations and guidelines for mining, in a submission dated Oct 13 and published on the ISA website on Thursday.

The ISA did not immediately respond to a request for comment.

The Latin American and Caribbean Group, one of several regional groupings at the ISA, said the ISA Council might not be able to finalize and adopt the required regulations within the two-year period, adding that delegations are far from reaching agreement on key issues.

The African Group in July also criticized the fast-tracking of negotiations, saying the task of agreeing on regulations by mid-2023 is “seemingly insurmountable”.

Deep-sea mining involves sucking up potato-sized rocks rich in cobalt, nickel and other battery metals from the Pacific Ocean floor at depths of 4-6 kilometers.

Many scientists and environmentalists have called for a ban on deep-sea mining, saying it could cause lasting damage to little-understood habitats.

Key metal consumers like carmaker BMW and Alphabet Inc’s Google have called for a moratorium on the practice.

The ISA in September said meetings of the ISA Council and ISA Assembly would be held at its Kingston, Jamaica headquarters from Dec 6 to Dec 10 and Dec 13 to Dec 15, but with restrictions on delegation size due to COVID-19.

Chile and two environmental groups have requested the meetings be postponed due to the restrictions on delegations, in letters seen by Reuters.

Jamaica’s COVID-19 measures include a quarantine period even for vaccinated arrivals, and a 50-person limit on meetings, making it difficult for representatives from around the world to attend.