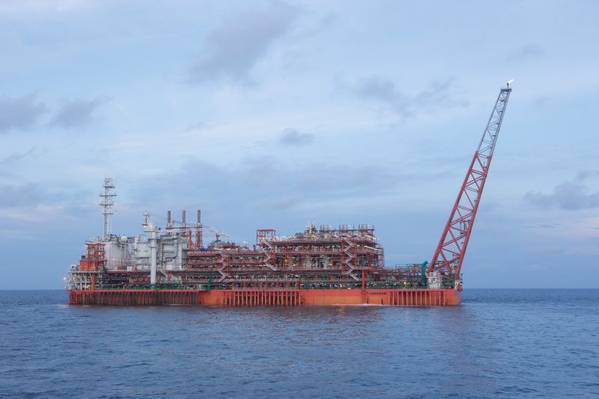 A disruption at a gas well in Indonesia's Merakes gas field is likely to affect the project's production for as long as six months, an official at the country's oil and gas regulator said on Thursday.

The disruption, caused by a sand blockage, had been going on since earlier this month and the facility is set to reopen in a day or two, said Julius Wirato, the deputy head of operations at the state's regulator SKK Migas.

"There's a subsurface issue with one of the wells in Merakes, we are working to fix it," Wirato told Reuters.

Wirato said 50% of production would be recovered soon, hopefully in the next few days.

Indonesia's gas distribution is already compromised due to a separate disruption in Natuna that happened in July, impacting gas supplies and electricity prices in neighboring Singapore.

The Merakes project, operated by Italy's Eni, had only started gas production in April and guaranteed a production capacity of 450 million standard cubic feet per day.

Eni did not immediately respond to Reuters' request for comments.

Wirato said that the Merakes issue has not impacted overall operations in the Bontang Liquefied Natural Gas where the project is located, but production may be slightly affected.

"Maybe it will drop a little, or we'll look for backup from other producers who can supply more," Wirato said. 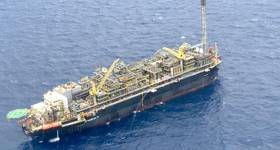