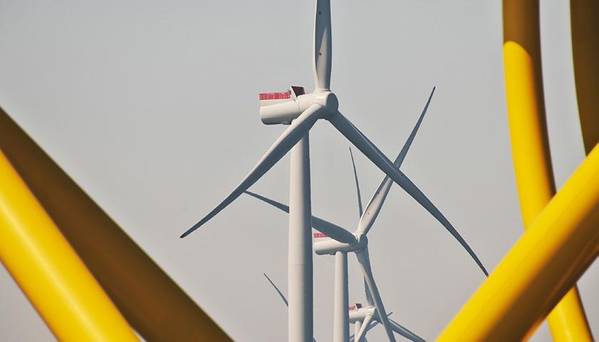 Global wind power leader Iberdrola reported a 10% fall in net profit on Wednesday but beat market expectations for a turbulent nine months on energy markets which saw its home government in Spain swoop on utilities' earnings.

Power and gas prices have soared to record highs around the world as economies fired up after the coronavirus pandemic, but companies like Iberdrola say they have not benefited from this as they lock in prices with customers in advance.

Net profit of 2.41 billion euros ($2.8 billion) nevertheless came in just above a consensus forecast of 2.36 billion euros drawn from a poll of 10 analysts provided by the company.

Government targets to reduce planet-warming carbon emissions and strong investor appetite for environmentally sustainable businesses have buoyed Iberdrola's plans to spend 150 billion euros on tripling its global renewable capacity by 2030 in spite of the market volatility.

The company stuck to its financial guidance for the full year and said it was speeding up the expansion of its offshore wind business, a new and fast-growing sector that is key to the decarbonization plans of some of the world's biggest economies.

It now has huge turbines with a combined capacity of 1.5 gigawatts spinning offshore and is building a further 2.6 GW in France, the United States and Germany.

The biggest one-off tax charge in the period came from Britain, where Iberdrola operates through Scottish Power.

It said it also took an 85 million euro hit from a controversial move by Spain's government to claw back profits from firms seen to have made excessive profits from high gas prices, which has since been softened.

Net profit adjusted for the impact of the one-off factors which also include the pandemic rose 5.2% year-on-year to 2.69 billion euros. 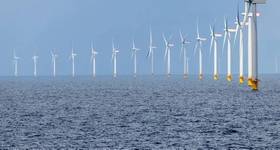 Italy Gets 64 Expressions of Interest to Build Offshore...