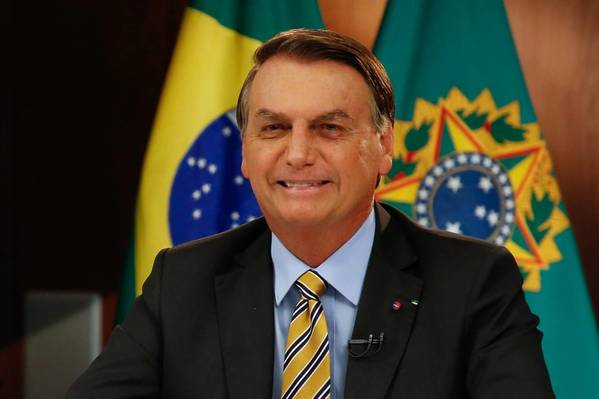 Brazilian President Jair Bolsonaro repeated on Monday that he is considering the privatization of state-run oil company Petrobras, remarks that lifted the company's share price.

"This is on our radar," the far-right president said during a radio interview. "But privatizing a company is not just putting it on a shelf and whoever offers the highest bid takes it, it is very complicated."

Bolsonaro had first mentioned a potential privatization of Petroleo Brasileiro SA - as the company is formally known - earlier this month, indicating that he was frustrated for being blamed for fuel price increases in the country.

Petrobras has become a hot political topic as energy costs have driven Brazil's annual inflation into double digits, hurting Bolsonaro's popularity ahead of next year's election.

Preferred shares in Petrobras were up 3.5% at 28.12 reais in early morning trading.