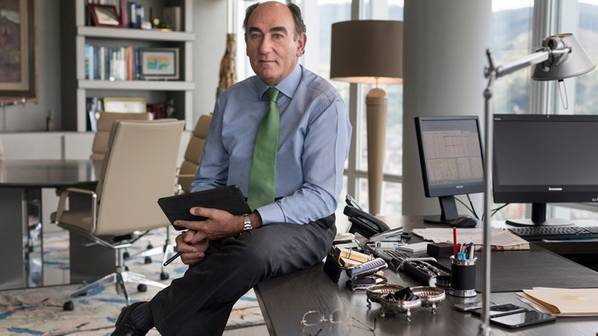 Ignacio Galán, CEO of Spanish offshore wind giant Iberdrola, has been named as chairman of the Renewable Hydrogen Coalition, which promotes the role of renewable hydrogen to deliver the EU’s long-term decarbonization goals.

Sunfire founder and CEO Nils Aldag has been appointed as vice-chairman for the next 18 months. The duo will help shape the necessary regulatory framework in the European Union.

Galán and Aldag will combine their expertise in renewables and electrolyzers to coordinate the coalition's efforts to ensure that, with the right policies, renewable hydrogen becomes a competitive alternative to conventional hydrogen during this decade, a statement released Wednesday,  rads.

Iberdrola's CEO Galán said that “the Renewable Hydrogen Coalition has an important job ahead of it as Europe shapes its policies to achieve climate neutrality by 2050.”

“We have a unique opportunity to ensure that Europe leads the world in both technology development and manufacturing associated with renewable hydrogen,” he said.

Galán said that  “the targets set in the Fit for 55 package for the use of renewable hydrogen in priority sectors are extremely positive in order to increase demand.”

"These ambitious targets must be accompanied by equally ambitious tools for implementation, in particular, financial support instruments to close the cost gap with fossil-based alternatives and give European purchasers the confidence to switch to renewable hydrogen,” he added.

"The Fit for 55 package, launched in July by the European Commission, has set clear targets for the rapid and large-scale deployment of renewable hydrogen in sectors that are difficult to electrify. This roadmap will enable these sectors to achieve significant emission reductions and will boost innovation, job creation and industrial growth in Europe, consolidating the post-COVID-19 green recovery," Iberdrola said.

"Winning the clean technology race and securing the pioneering advantage in renewable hydrogen requires strong collaboration between public and private actors. The Renewable Hydrogen Coalition stands ready to work with European policymakers to build the regulatory tools that will enable Europe to achieve its goals," the statement released on Iberdrola's website reads. 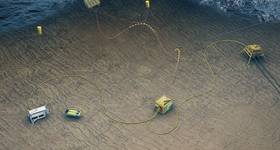 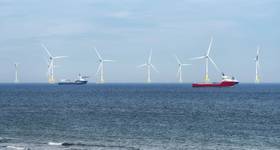