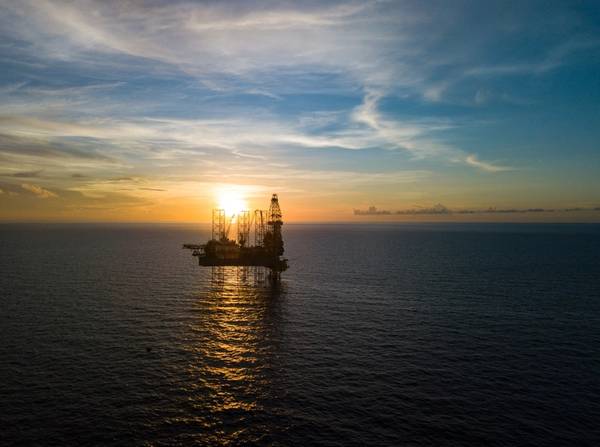 Malaysia's Icon Offshore Berhad has said it has received a letter of award from a "Petroleum Arrangement Contractor (PAC)," exercising drilling contract extension options for a jack-up drilling rig.

The rig is owned by Icon offshore's subsidiary Perisai Offshore.

According to Icon Offshore, the PAC had on December 29, 2020, issued a letter of award to Perisai Offshore for the rig for a drilling program that started in mid-April 2021 for a duration of 180 days for eight wells, with extension options included. The deal included three contract extensions for up to 6 wells.

Icon said Tuesday that Perisai Offshore received a letter of award from the PAC, exercising two extension options for four offshore wells. The expected start-up is in October 2021 for a period of 120 days.

Worth noting, the terms of the contract are similar to the terms announced by Icon Offshore earlier this year when it said that the company awarding the drilling deal was Petrofac, and that the deal was for the Perisai Pacific 101 drilling rig.

Given that Icon Offshore, through Persai Offshore, owns only one jack-up drilling rig, it is likely that the contract extensions announced Tuesday are with Petrofac. According to VesselsValue, the drilling rig is no longer named Perisai Pacific 101, but Icon Caren. 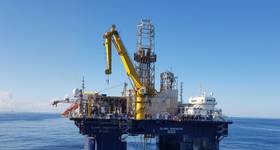 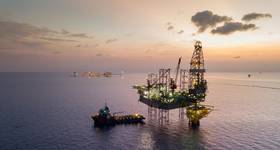