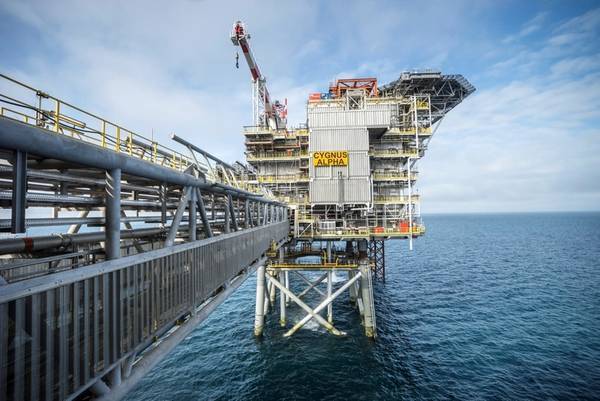 Oil and gas firm Neptune Energy has written to Britain’s energy minister asking for a change in regulation to allow it to produce more domestic gas from its North Sea field amid record gas prices, a letter seen by Reuters showed.

Benchmark British gas prices have risen more than 250% this year leading to some shutdowns at industrial users and a possible knock-on effect on food supplies in the country.

Neptune said a change in regulations that determine the way gas was blended would allow the company to safely produce 13% more gas at its Cygnus gas field in the North Sea.

"Enabling the proposed relaxation of the specification immediately under emergency powers would allow the use of gas at a lower calorific value ... This would enable producers to supply more gas," the letter to Business Secretary Kwasi Kwarteng from Neptune Executive Chairman Sam Laidlaw said.

The letter, dated Sept. 20, was seen by Reuters on Tuesday. 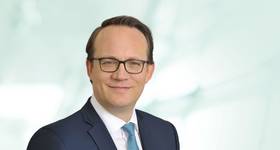 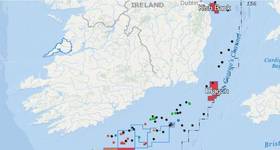