Shell Redeploying Workers to Mars Platform in Gulf of Mexico 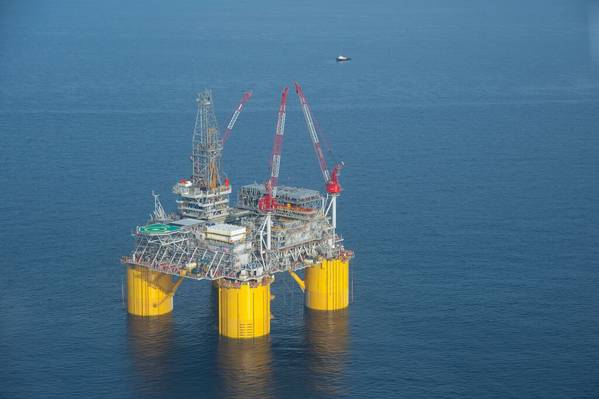 Royal Dutch Shell Plc is beginning to redeploy staff to its Mars platform in the Gulf of Mexico, the company said on Thursday, after Hurricane Ida forced the closure of some offshore facilities.

Shell had started sending staff this week to its Enchilada/Salsa, Auger, and Appomattox assets, but all, including Ursa and Olympus, remain shut in, the company said, with Shell Pipeline's Ship Shoal 241 asset also being re-staffed.

"Platform startup will remain dependent on the availability of downstream infrastructure, including pipelines and delivery locations," Shell said in a statement.

The company is still assessing damage at an offshore facility run by Shell Pipeline, the West Delta-143 transfer station for all production from the Mars corridor in the Gulf of Mexico to onshore crude terminals.

(Reporting by Seher Dareen in Bengaluru; Editing by Clarence Fernandez) 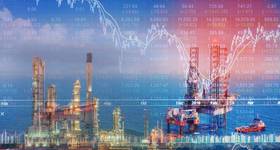