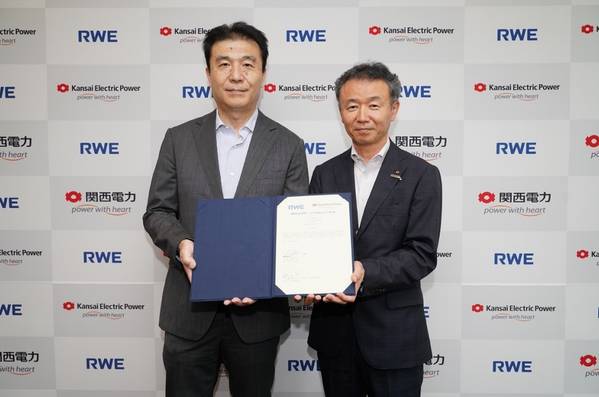 Japanese utility Kansai Electric Power Co Inc and German utility RWE have agreed to jointly study the feasibility of a large-scale floating wind project off the Japanese coast, the companies said on Monday.

Japan's offshore power market is expected to take off after the government brought in a law in 2019 to encourage the development of wind farms.

The government aims to install as much as 45 gigawatts (GW) of offshore wind power by 2040 in a bid to achieve its goal of carbon neutrality by 2050.

RWE is working on three floating demonstration projects in Norway, Spain, and the United States to test different concepts for floating foundations, and is studying the feasibility of bottom-fixed offshore wind projects in various regions of Japan.

Kansai Electric is working to develop more than 2 GW of new renewable energy sources, with the goal of increasing its installed capacity to 6 GW worldwide by the 2030s. 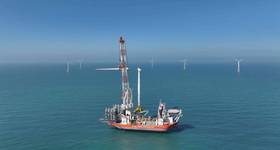 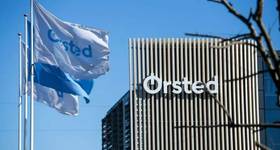