Spurred by Offshore Oil Discoveries, Guyana's Economy to Grow 500% by 2030 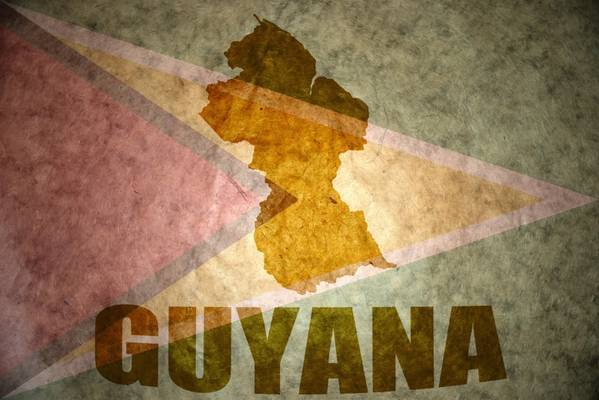 Guyana's economy is expected to expand by 500% by 2030 as companies continue to plumb its offshore oil and gas reserves, a government official said on Wednesday.

The small South American country has become one of the world's oil exploration hotspots after a group led by Exxon Mobil Corp discovered more than 9 billion barrels of oil and gas, transforming an impoverished Guyana economy that had been dependent on agriculture and mining.

"We expect to grow by 500% between now and 2030," Foreign Minister Hugh Todd said at the Offshore Technology Conference in Houston, adding that Guyana will use the revenues it receives from oil sales to diversify its economy and spur development in the broader Caribbean region.

"We know that oil is finite. It will run out, but we have traditional sectors that have been driving the economy for decades," Todd said.

Guyana is producing about 125,000 barrels per day of crude from the offshore Liza-1 project through a consortium that includes Exxon Mobil, Hess Corp, and China's CNOOC Ltd, and further projects are set to come online soon.

Other companies, including TotalEnergies and APA Corp, are drilling off the coast of neighboring Suriname.

Tim Chisholm, the vice president for Guyana and Suriname at Hess, said the U.S. oil producer expects there will be 10 active rigs in the combined countries' basin over the next year.

Chisholm, speaking at the same conference, added that the hydrocarbons present in the Guyana-Suriname basin were "low-carbon oil and gas," meaning it was important to continue exploration despite the ongoing transition away from fossil fuels to reduce greenhouse gas emissions.

"This type of crude that we have here is very advantaged and worth going for," he said.