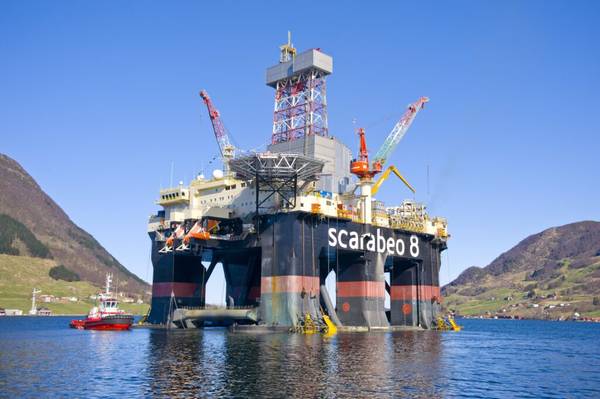 Norwegian oil and gas exploration and production company Vår Energi has obtained regulatory consent to drill an exploration well in the Barents Sea, off Norway.

The Petroleum Safety Authority Norway on Thursday said it had given Vår Energi its approval for the drilling at the Rødhette prospect off the Norwegian northern coast.

Vår Energi will use Saipem's Scarabeo 8 semi-submersible drilling rig to drill the well 7122/6-3 S, located in the production license 901.

The operation is expected to last a minimum of 25 days. The well will be drilled in a water depth of 427 meters.  consent for exploration drilling in block 7122/6 in the Barents Sea.

In its annual report released in May, Vår Energi said that key priorities for 2021 include drilling of the operated King/Prince well in the North Sea and Rødhette well in the Barents Sea.

The company said that all wells in 2021 are located close to its key hubs  - near field exploration for high margin barrels - and in case of discovery would be developed "fast." 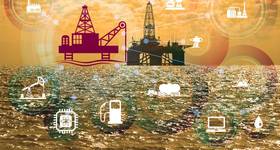 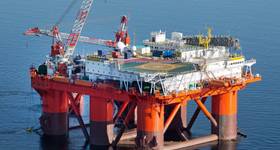