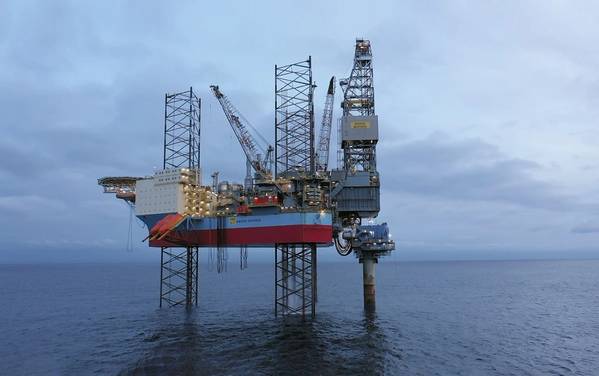 Spanish oil firm Repsol has secured regulatory consent to start production from the Yme field in the North Sea, off Norway.

"Yme will once again be producing oil, 20 years after the last time the field was on stream. [The] planned start-up will be in the second half of 2021," the Norwegian Petroleum Directorate said Wednesday.

Yme is one of the first oil fields on the Norwegian shelf to be redeveloped after the field was shut down in 2001. Back then, continued operation was not considered profitable. It had produced oil for Statoil between 1996 and 2001.

Yme was originally developed with a jack-up production facility and a storage ship for the sole structure, Gamma.

A new Plan for Development and Operation (PDO) filed by the then operator Talisman was approved for Yme in 2007, but the project was not developed due to the structural integrity issues with the MOPUstor platform deployed at the field. The platform was then removed and decommissioned. 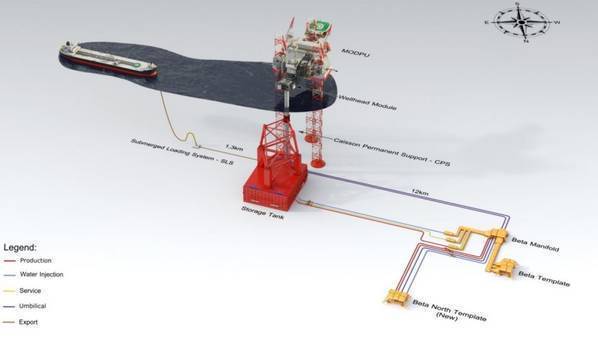 The new facilities that will be put to use include the contracted jack-up drilling and production facility Mærsk Inspirer and a wellhead module placed on the existing caisson.

A new permanent support structure for the caisson has also been installed, as well as a new subsea template. The development plan includes the use of Maersk Inspirer jack-up unit for five years, with a five-year extension option. The jack-up was until recently owned by Maersk Drilling, which in May decided to sell it to Havila Sirius for $373 million.

The Yme development plan includes the reuse of the nine wells pre-drilled in 2009-2010 and the drilling of seven additional wells. Oil from the field will be transported with tankers and the gas will be reinjected.

The amended PDO was approved in March 2018 without stipulations. The development project has been delayed by more than one year. The developers have estimated total investments at NOK 12 billion (around USD 1,34 billion)

The recoverable reserves in Yme are estimated at approx. 10 million standard cubic meters of oil (approx. 63 million barrels).  Repsol is the operator with a 55% stake. Lotos owns 20%, OKEA has 15%, and KUFPEC holds 10%.