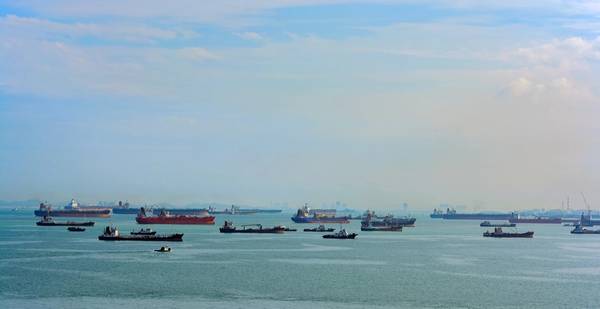 Another month, another weak outcome for crude oil in Asia, the world's top-consuming region, with July's imports declining for a fourth month in five as demand weakened amid high prices and the ongoing coronavirus pandemic.

Asia's imports for July were assessed at 21.77 million barrels per day (bpd) by Refinitiv Oil Research, a 10-month low and down from June's 23.08 million bpd.

The weakness was led by China, the world's biggest importer, with July's arrivals estimated at 9.21 million bpd, a seven-month low.

However, Kpler's data shows that China's July's imports were the weakest since February last year.

China's imports have been constrained by lower import quotas for independent refiners, but also as processors dip into inventories accumulated last year when the price collapsed to the lowest in two decades amid the pandemic and a brief price war between top exporters Saudi Arabia and Russia.

India, Asia's second-biggest importer, also saw a soft outcome in July, with imports dropping to 3.41 million bpd, which Refinitiv data shows was the second-lowest since it started assessments in 2015.

At the time when crude that arrived in July was purchased, India was battling a renewed coronavirus outbreak, which coupled with Brent crude futures enjoying strong gains saw refiners scale back purchases.

Brent, the global benchmark futures contract, gained 50% between the end of last year and the peak so far this year of $77.84 a barrel on July 6.

It has since retreated to trade around $70.38 a barrel in Asia on Thursday, as the market struggles with the competing narratives of rising demand in North America and Europe versus weakening Asian consumption, as well as increasing supply from the OPEC+ producer group.

If you were looking for a bright spot in Asia, the best chance would be South Korea, which is likely to pass Japan as the region's third-biggest crude importer this year.

South Korea's July imports were assessed by Refinitiv at 2.67 million bpd, up a touch from June's 2.65 million bpd, making it the only one of the region's six biggest importers to show a month-on-month increase.

The overall picture that emerges is one where Asia's demand just simply cannot be reconciled with a bullish narrative.

It has been on a downward trend for all of 2021, and with several major economies in the region still struggling with the pandemic, it would be hard to make the case that a rebound is imminent.

For Asia's crude imports to recover, demand will have to return to at least pre-pandemic levels, and that will only happen when economies are fully re-opened and regional travel resumes.

The slow vaccination rollouts in many of Asia's countries are incompatible the full re-opening of the region's economies any time soon, meaning crude demand could be muted for several months to come.

However, if the additional supply from OPEC+, which agreed to add 400,000 bpd per month from August to December, does serve to lower prices, it will help boost Asian demand, especially from price sensitive importers such as India and China. 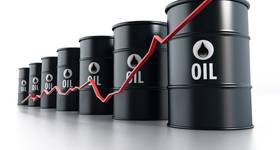 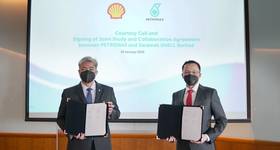