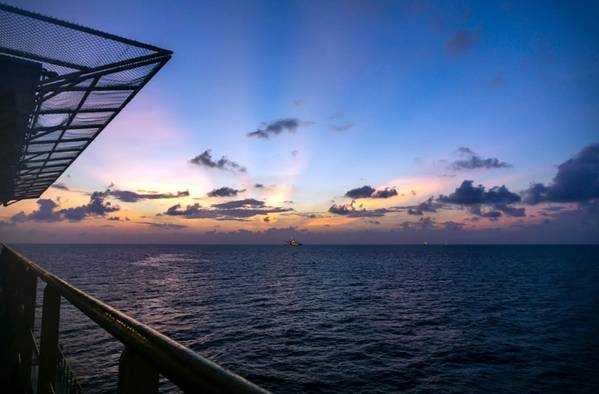 ﻿The field was developed by Petrofac as the operator and Kuwait Foreign Petroleum Exploration Company and Petronas Carigali as partners.

East Cendor is the fourth in the series of development in Block PM304, after Cendor, West Desaru, and Irama.

The project has been developed through a single new Wellhead Platform (WHP) and installation of a new 6.3km pipeline linking the field to the existing FPSO Cendor.

The field’s production rate is expected to peak at over 7,000 barrels of oil per day which will further extend the economic life of Block PM304.

Petronas Senior Vice President of Malaysia Petroleum Management, Mohamed Firouz Asnan said, “East Cendor’s first oil success proves that the Malay Basin is by no means a mature hydrocarbon province. Block PM304 started as a small field development with first production from the Cendor field back in 2006. However, the total oil-in-place volume grew through continuous efforts in appraising the  block’s potential, which turned out to be large.

"Known for its light and sweet quality, Cendor crude was billed as the most expensive in the world at one time. With the success of East Cendor, more active development activities are expected in the future to monetize the large remaining resources within Block PM304.

“We would like to congratulate Petrofac and its partners for their successful delivery of the project despite the COVID-19 pandemic and volatile market conditions. This success is a testament of the close collaboration amongst all the parties, including the local Malaysian fabricator and service providers, who have stepped up to the challenge of these unprecedented times,” he added.