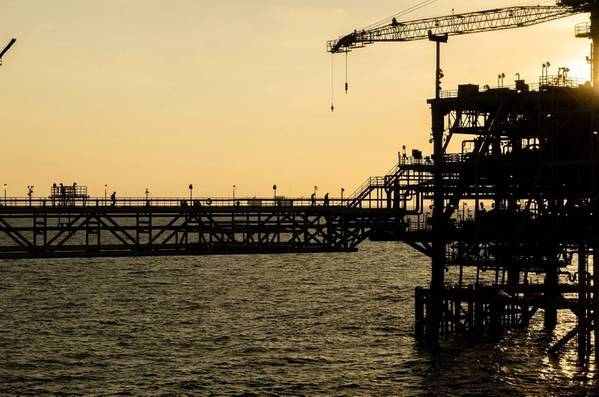 Royal Dutch Shell launched the sale of its stakes in oil and gas fields it does not operate off the coast of Malaysia, according to a document seen by Reuters.

The Anglo-Dutch company announced in March that it was considering selling its stakes in the Baram Delta EOR and the SK307 production-sharing contracts which are operated by Petronas Carigali Sdn Bhd, a unit of state energy firm Petronas.

The sale process for the two stakes, launched this month, is being run by investment bank J.P. Morgan, according to the sales document.

The sale is part of Shell's strategy to focus its oil and gas production in nine hubs as it gradually reduces output and grows investments in low-carbon energy in order to reduce greenhouse gas emissions.

Sarawak Shell Berhad owns a 40% equity interest in Baram Delta and 50% in SK307, with Petronas Carigali holding the remainder.