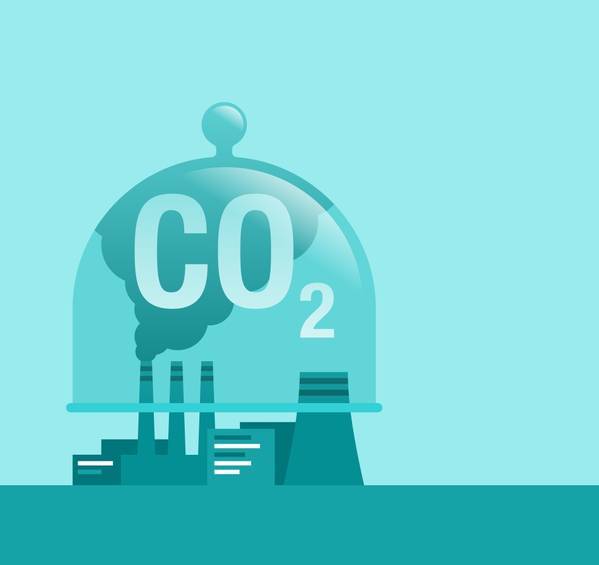 Norwegian company Aker Carbon Capture (ACC) said on Monday it would launch a service offering the removal of carbon dioxide (CO2) from industrial processes and its subsequent storage.

"With our offering, customers will simply pay per tonne captured CO2. We will handle the CO2 throughout the full value chain - from point of emission to permanent storage," ACC's Chief Executive Valborg Lundegaard said.

The company didn't say how much such a service could cost.

The world needs to sharply scale up technology to capture and utilise or store CO2 emissions from industrial processes to meet global climate goals, the International Energy Agency (IEA) has said.

The company is also looking at several other projects, including at Elkem's ferrosilicon plant in Iceland, and has developed modular CO2 capture plants that could be transported by trucks.

By 2025, ACC aims to sign firm contracts for capturing 10 million tonnes of CO2 per year.