Russia's Lukoil Takes Over Offshore Area in Mexico for $435M 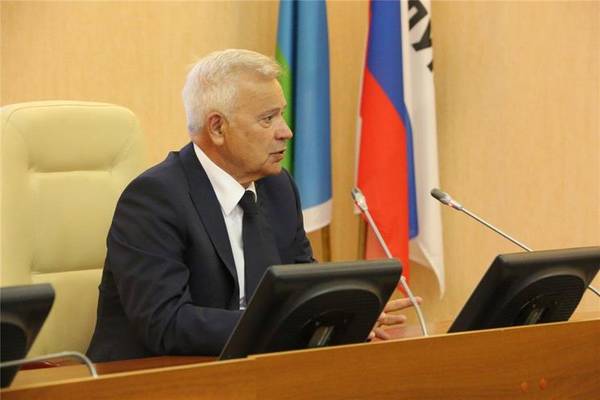 The project includes two blocks, 58 square kilometers in total, which are located 42 kilometers offshore Mexico in the Gulf of Mexico.

The sea depth at the blocks is 30-45 meters. Two oil fields - Ichalkil and Pokoch - are located within the blocks. The recoverable hydrocarbon reserves of the fields amount to 564 million barrels of oil equivalent, more than 80% of which is crude oil.

"The construction of production facilities is currently being finalized, and production of first oil is scheduled for the third quarter of 2021. The Project is developed in three phases, with a peak daily production rate estimated to be more than 115 thousand barrels of oil equivalent," Lukoil said.

The project is implemented under a production sharing agreement, which was signed in 2016 for a period of 25 years with the right for an extension for up to 10 years. The partner in the Project is PetroBal, the oil and gas subsidiary of Mexican conglomerate GrupoBAL, with the remaining 50% interest.

"LUKOIL considers Mexico a strategic region for the development of our international upstream operations. The new project, where we will be the operator, is notable due to its considerable explored reserves and significant production potential. It naturally complements our existing portfolio of projects in the Gulf of Mexico", said Vagit Alekperov, President of PJSC LUKOIL.