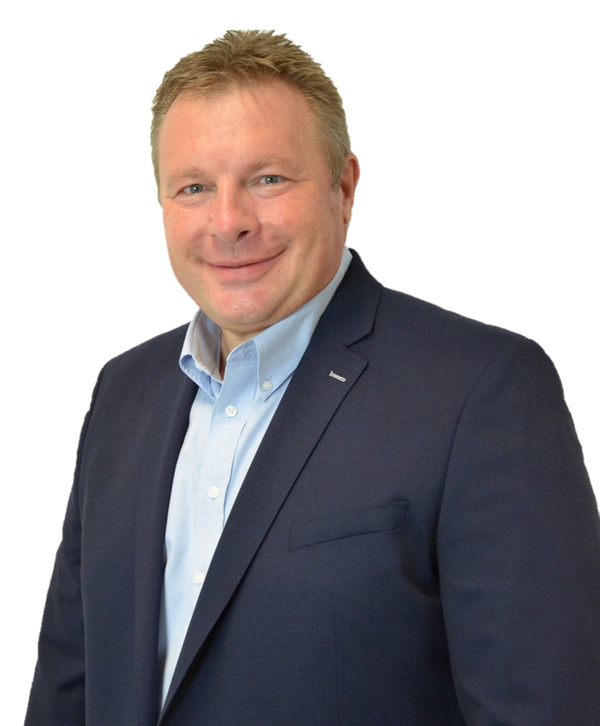 He will succeed John Lavelle, who is retiring after 40 years with the company.

Kjaersgaard has previously served as the chief executive of Siemens Wind Power Americas, and was heading the cement business at FLSmidth & Co A/S before joining GE.

Lavelle plans to stay on board to assist with the transition of responsibilities over the next several months.

Under Lavelle, GE installed the first ever offshore wind farm in the United States and expanded the presence of the business in Europe, China and Japan, the company said in a statement.